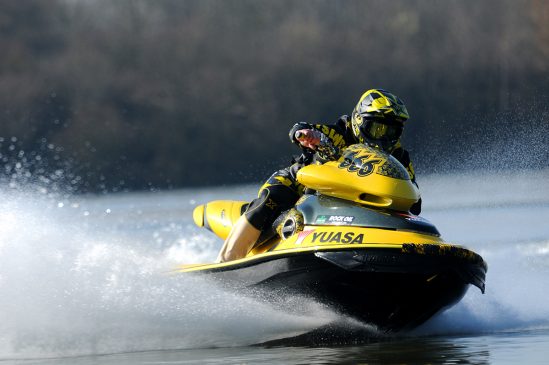 Last year was Carl’s first season in jet-ski racing and, despite his inexperience, the rookie won the JSRA British Jet-ski Novice 2 stoke Championship and came third in the 4 stroke novice championship. He also claimed the coveted Jeremy Hoyland trophy which is awarded to the rider with the most points overall.

The JSRA British Jet-ski Championship is a high speed spectacle contested at six events held across the UK from April to September. Some of the world’s best jet-skiers compete for glory in closed circuit races which are held on inland lakes.

Riding his distinctive number ‘666’ bright yellow Sea Doo XPL jet-ski, Carl is hoping to successfully defend his championship crown during 2016. He said: “I am glad that Yuasa have come on board to sponsor me and I am determined to do them proud. Having high-quality, reliable batteries to power my jet-ski will make a big difference to my race weekends.

“This year I am hoping to defend my championship win and to start progressing up the standings in the expert class. I am looking forward to the start of the season and, as always, I will give every race everything I’ve got.”

Yuasa is the number one choice for motorcycle and powersport batteries and all of the world’s top jet-ski brands fit Yuasa batteries as standard.

Yuasa’s High Performance Maintenance Free, Maintenance Free and YuMicron battery ranges are ideal for jet-ski use and provide the same high performance, reliability and quality as the original battery. Jet-ski riders can use Yuasa’s industry leading battery finder to find the right battery. 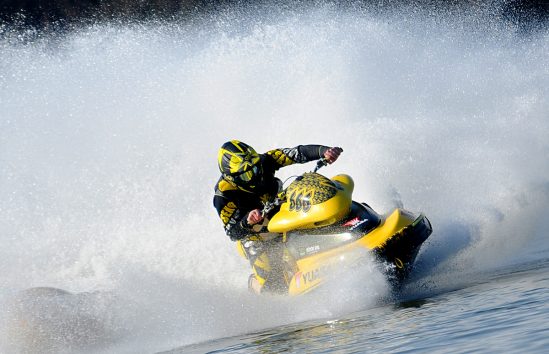 The first round of the 2016 JRSA British Jet-ski championship takes place at the Kingsbury Jet Bike Centre on 16th/17th April. 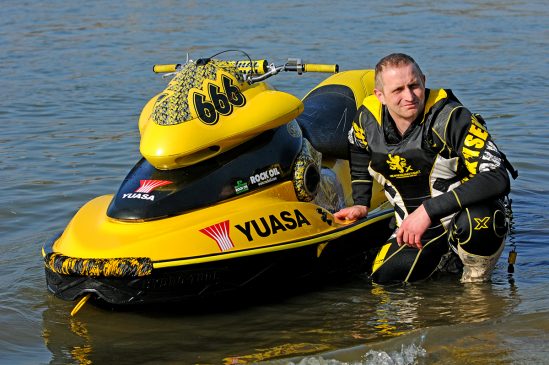