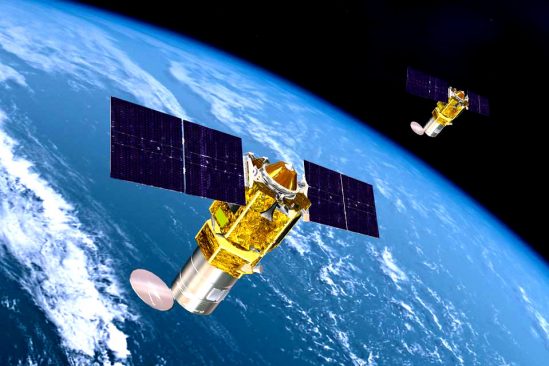 GS Yuasa Lithium Power, the US subsidiary of GS Yuasa Corporation has announced that they have entered into a Long Term Supply Agreement with The Boeing Company for the supply of GS Yuasa lithium-ion cells for use in satellite applications.

The agreement with Boeing is for the supply of multiple configurations of space qualified lithium-ion cells and runs through 2020, with an option to extend the agreement. The lithium-ion cells will be used for batteries to support Boeing’s commercial and government programs across multiple satellite platforms and power classes. 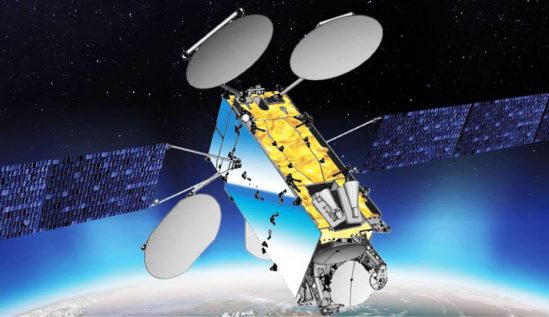 Satellite images for illustration only.

“GS Yuasa Lithium Power is pleased to secure this important partnership with Boeing. This Long Term Agreement was awarded based on the industry leading heritage, performance and reliability of our lithium-ion cells for spacecraft as well as GYLP’s technical expertise, customer focus and demonstrated ability to consistently meet and exceed customer expectations,” said Curtis Aldrich, GS Yuasa Lithium Power’s Director of Business Development.

Aldrich added: “The simplicity and scalability of our large format cells represent a compelling value that can be realized across satellite platforms, mission and power class families, and this agreement will maximize procurement process efficiency.” 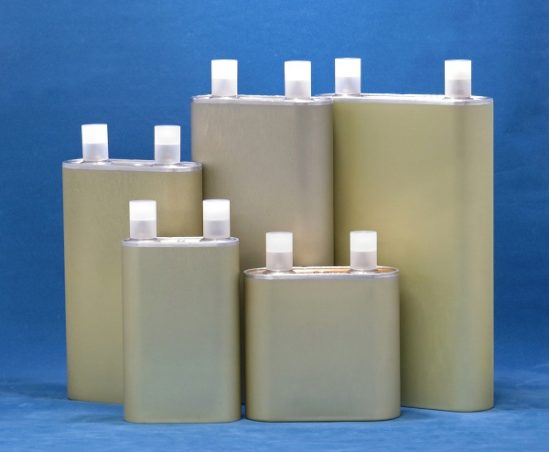 GS Yuasa Corporation was established in 2004 by the merger of Japan Storage Battery Co., Ltd and YUASA Battery. GS Yuasa develops and manufactures batteries and power supply systems for a wide range of special applications. The company’s high-performance, high-quality batteries are installed in sea, land, and aerospace environments, from depths of 6,500 meters below the ocean surface to 36,000 kilometers in space.