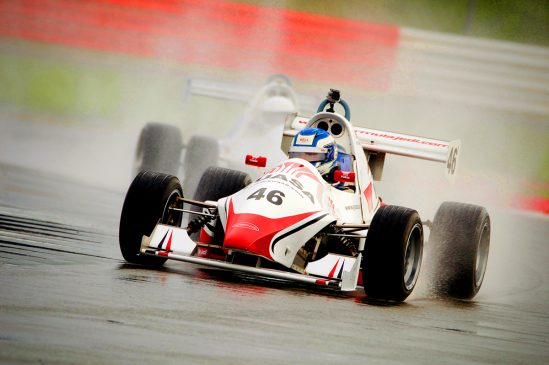 Yuasa Jedi star Bradley Hobday scored a podium finish, and battled with broken suspension at Silverstone to secure thrid place in the Formula Jedi Championship – an incredible result in his first year of circuit racing.  Here is Bradley’s race report

We headed to Silverstone circuit for the last two rounds of the Formula Jedi championship on the International circuit. With only two rounds to go there was a four way fight for the title with myself in fourth position.

We were given two short test sessions on the Friday afternoon to prepare for the race weekend ahead, unfortunately my first session was cut short with clutch issues which were resolved in the break. Then the second session was disturbed with a large engine failure from another car but never the less I managed to set a time I was reasonably happy with. 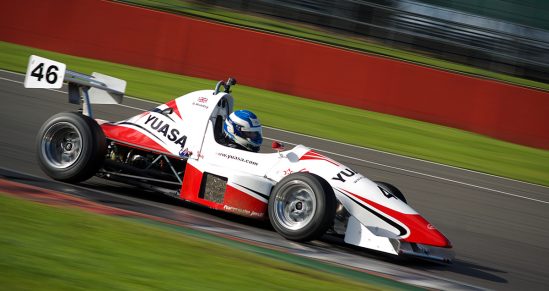 Saturday consisted of a qualifying session in the morning and a race in the afternoon., Despite the time of the year the weather was on our side and provide a nice dry day. Qualifying went well I was able to get in some nice clean laps finding myself in fifth – just two tenths of a second off pole! With times that close we were set for a close race!

We lined up on the grid for the first race of the weekend, I manged to get a reasonable start gaining a place off the line but just losing one into the first corner which I managed to get back at the second corner. I was now into fourth position but had a bad run on to hanger straight seeing a car pass me on the outside breaking into Stowe corner, we settled into the race seeing the top five closely matched lap after lap!

A few places were exchanged ahead and one car made a slight mistake, myself and the car in front took full advantage. I was now up to fourth right behind third place who I continued to follow closely, a few laps from the end and the car in front started to slow and I was able to get by and cross the line to take third! My sixth podium of the year!

Sunday saw completely different weather condition with heavy downpours overnight. We were sent out for qualifying in what I can only describe as the worse I have ever driven in! The circuit was so wet that I was aquaplaning down the back straight in fourth gear with little throttle! Thankfully the circuit did dry slightly and I was able to qualify in ninth. I wasn’t overly happy with this but we were just pleased to be back safe. So a hard race ahead with lots of positions to be gained. 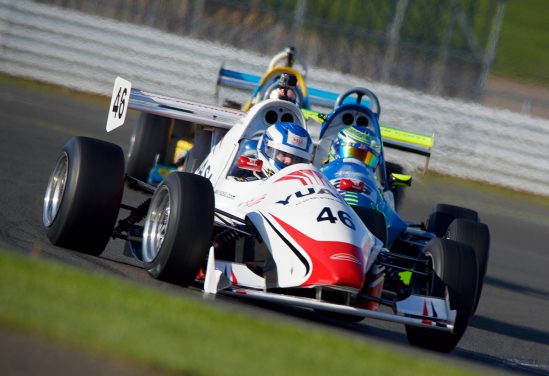 Thanks to the outstanding drainage facilities at Silverstone the circuit dried quickly and we were set for a dry race. I had a lightening start taking two places of the line and another place into the second corner followed by another place on the second lap! I was now up to fifth in just two laps and right behind fourth place, I followed closely for several laps having a good run on to hanger straight I took fourth position into Stowe corner only for him to come back down the inside of me into the last complex to which we competed side by side for several corners!

Having got fourth I then set about pulling in third place as fast as I could, I got right behind him only for the car to start handling odd seeing me loose pace! Unknown to me the chassis had failed on a front suspension point causing the front left of the car to drop down resulting in poor wheel alignment and handling. I was struggling with the car which allowed fifth place to get by before I went off slightly at turn one loosing another place! I did manage to re-join the circuit and quite amazingly over take the car in front on the last lap to finish in fifth position.

I hadn’t scored enough points to take the title but I secured a fantastic third place in the championship! I am absolutely over the moon to finish third in my very first season of circuit racing! Throughout the year I have managed to achieve six podiums, two fastest laps of the race and a race win! Which is far more they we could of ever imagined this year!

I would like to thank everyone who has helped and supported me throughout the year but the biggest thanks of all goes to Yuasa! Without their support and encouragement none of my results would have been possible I am extremely grateful for everything they have done for me during 2016. 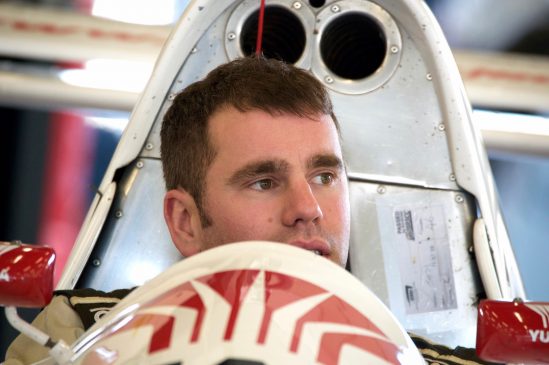