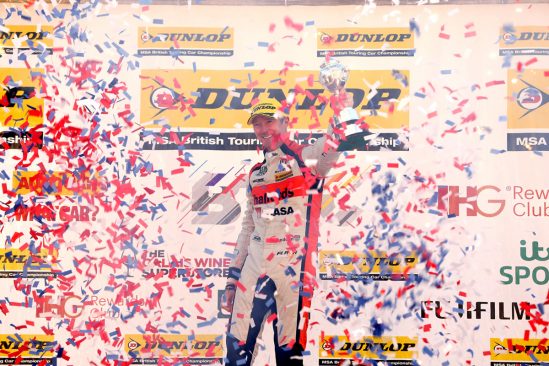 The now triple BTCC champion arrived at the legendary Brands Hatch GP Circuit season finale on 2 October in second place and trailing championship leader Sam Tordoff by 11 points. After a strong sixth place finish in the day’s first race, and a third place podium finish in race two, Shedden needed to finish ahead of Tordoff in the season finale to secure the trophy. 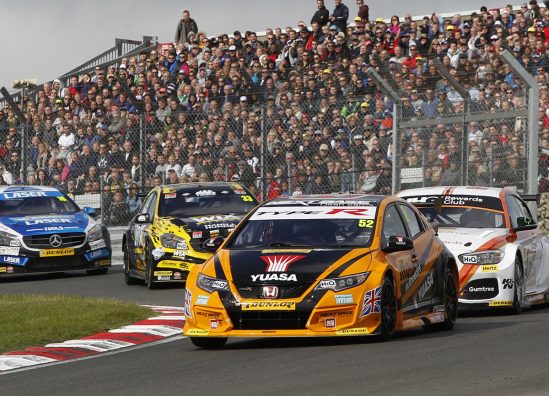 Beginning the race in fifth, two places behind Tordoff on the grid, the Scot produced the drive of his career. With the championship poised finely on a knife-edge, he grabbed his flame-spitting Civic Type R by the scruff of its neck and secured the spoils in style, overhauling his BMW adversary en route to third place at the chequered flag to claim the title by two points.

Shedden’s team mate, and also a three times BTCC champion in his own right, Matt Neal finished the season in sixth place after a heavy impact with the barriers in the penultimate race.
Halfords Yuasa Racing and Honda secured no less than 7 wins and 10 podium finishes during the season to claim second place in the Teams’ and Manufacturers’ tables respectively.

Yuasa has a long and proud heritage in BTCC racing, having sponsored the Team Dynamics run Honda operation since 2010. This year’s championship win now means the battery manufacturer has claimed the BTCC drivers’ crown an unbelievable four times in the last seven years. 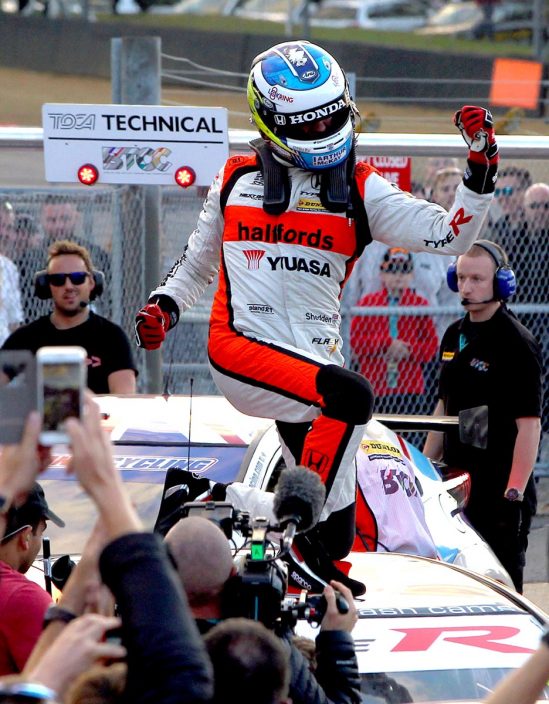 James Hylton, Sales and Marketing Manager at Yuasa Battery Sales (UK) said: “We would like to congratulate Gordon on successfully defending his BTCC drivers’ championship crown. This momentous third championship win puts him firmly up there amongst the greats of touring car racing, alongside his team mate Matt Neal!

“It has been another exhilarating season and, as always, Gordon and Matt have had many fantastic results and have been challenging for the title throughout the year. We are very proud of them both, and the entire Halfords Yuasa Racing team for their unbelievable achievements.

“Our relationship with Halfords Yuasa Racing, and the BTCC in general, continues to bring real benefits to our business by raising brand awareness and reinforcing our position as the world’s leading battery manufacturer. We are proud of our long partnership with the team. We firmly believe that this association strongly reflects our core values of performance, quality and reliability. Everyone at Yuasa is delighted to share in Gordon’s success.” 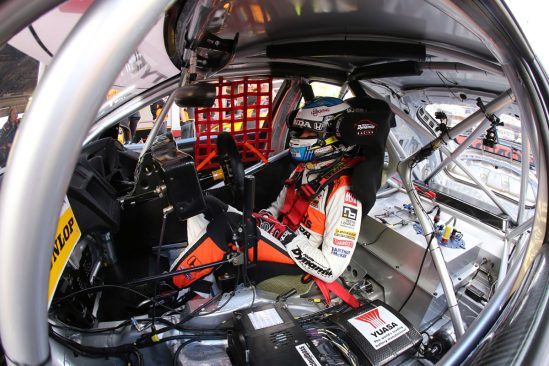 With the BTCC championship won, all eyes now turn to motorcycle racing and the Yuasa sponsored Repsol Honda MotoGP team. With just four rounds to go, double-world champion Marc Marquez leads the standings by a whopping 52 points. Yuasa are hoping he can hold off Rossi and the rest of the pack to claim his third MotoGP title and top off another unprecedented year of motorsport success.