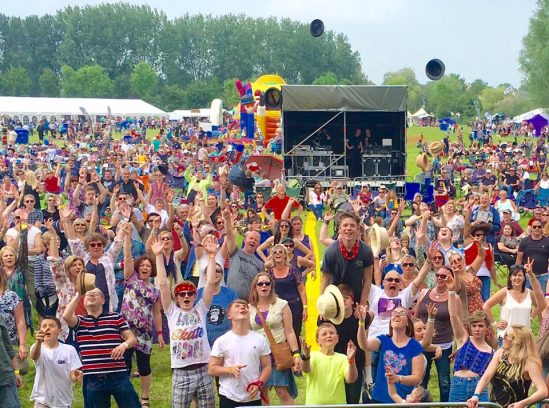 GS Yuasa Battery Sales UK Ltd has announced that it will once again sponsor The Yuasa Stage at the 2017 Lechlade Music Festival. The tented Yuasa Stage will provide a fantastic festival experience for people of all ages, showcasing over 20 emerging singer-songwriters and acoustic acts over the 3 day weekend.

Now in its seventh year, the Lechlade Music Festival takes place between 26th and 28th May 2017 in the picturesque town of Lechlade-on-Thames. The three-day riverside event plays host to over 80 bands on 3 stages, with the addition of a Dance Tent for this year. Indie band The Hoosiers and blues rock band Dr Feelgood headline on Sunday with mod band The Lambrettas headlining on Saturday after the popular Missy Malone and Friends Burlesque Revue.

With two large European distribution centres in Swindon, GS Yuasa Battery Sales UK Ltd is based literally just down the road from the festival site. This will be the third year the world’s leading battery manufacturer has supported the local event which was recently named The Best Festival in the Cotswolds in the 2016 Cotswolds Awards.

Jennie Rainsford, Festival Director is delighted to have Yuasa on board, she said: “We’re so grateful for the continued support of GS Yuasa as a festival sponsor. As the world’s leading battery manufacturer they know the importance of giving a quality performance – something echoed at Lechlade Festival!”

James Douglas, Marketing Executive at GS Yuasa Battery Sales UK Ltd said: “We are delighted to be able to bring The Yuasa Stage to Lechlade Music Festival-goers. The festival is a fantastic event which takes place at the Riverside Park in Lechlade-on-Thames – just down the road from our Swindon distribution centres! 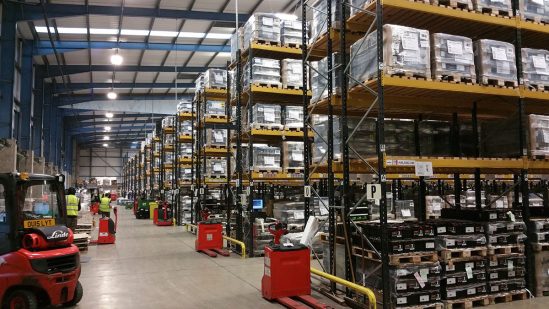 “Although we operate on a European level, it is important to Yuasa that we continue to support events in our local area. Our sponsorship of The Yuasa Stage allows us to promote our brand to thousands of local music lovers.

“Many of our Swindon employees will be going along to the event over the late May bank holiday weekend. We are all very much looking forward to dancing along to some of the bands and artists who will be playing.”

Advance Tickets for the festival are available now via the website at www.lechladefestival.co.uk, catch up with the latest news at www.facebook.com/LechladeFestival or on Twitter @LechladeFest.