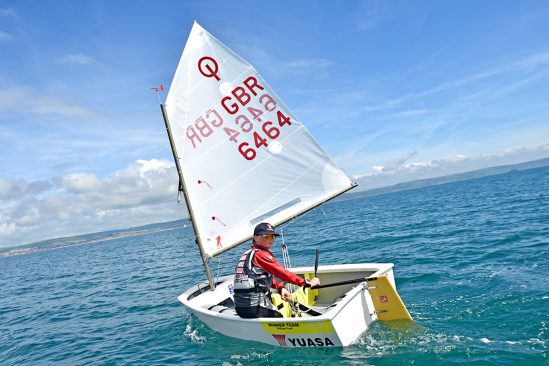 Yuasa backed sailor William Pank has been selected to represent Great Britain at the 2017 Optimist World Championship which will be held in Thailand next month. The 14-year-old from Norfolk will be one of just five sailors racing for Team GB in the event.

The selection comes off the back of a super successful year for William during which he achieved 13 podium finishes and multiple wins. These included winning the Feva World Championship in Santander, beating current top Olympians with a race win in the Endeavour Trophy and being crowned 2016 UK Optimist Winter Champion. 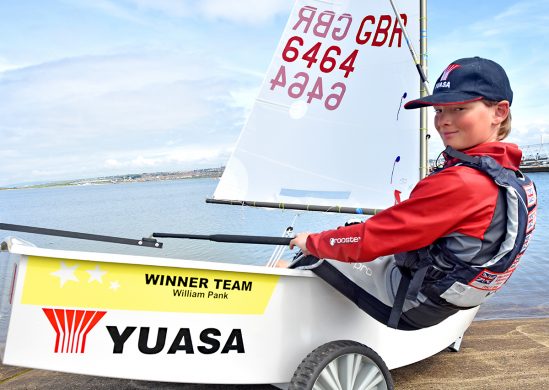 Despite his success, the teenager’s journey has not been entirely plain sailing. At Easter this year, just four weeks before the Team GB selection event, William severely injured his shoulder after falling off his bike. Despite this putting him completely out of action, he bounced back strongly and not only got back on the water for the event in Weymouth but also won it! Since then he has also added the Inland Optimist National Championship title to his trophy cabinet.

William is excited to be competing in Thailand on the world stage: “I am hoping to make gold fleet and to finish within the top 25, I’m a little scared but it’s going to be a new experience. I’m well prepared and I know what to expect because I have learned a lot from the foreign events I’ve done already, although the heat out there can get up to 27 degrees in the water which is lot hotter than I’m used to! It’s going to be tough but I know I can do it!

“I am pleased that Yuasa are supporting me. It’s unreal to be on the same level as the successful racing drivers Yuasa also sponsor. I am honoured that the world’s leading battery manufacturer can sponsor and support my sailing. I hope to do them proud out in Thailand. 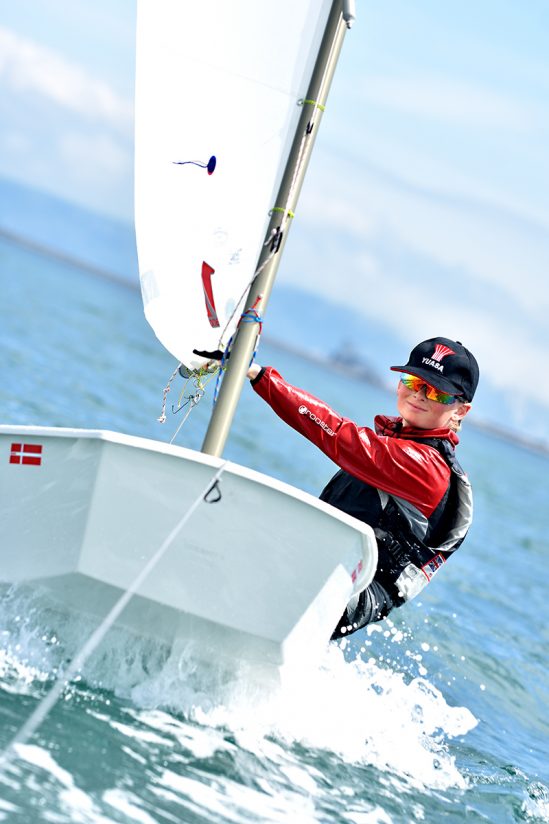 James Douglas, Marketing Executive at GS Yuasa Battery Sales UK Ltd said: “We’re delighted to be backing William as he jets off to the Optimist World Championships in Thailand. We’ve sponsored him for several seasons now and have been really impressed with the fantastic results he has managed to achieve on the water.

“Although he has won many titles already, William clearly has a lot of talent and future potential and we are excited to see where his career takes him. We wish him, and Team GB, all the best in Thailand.”

William will continue training with his coach and two other sailors every weekend before flying out to Thailand for the Optimist World Championships which start on 5 July. 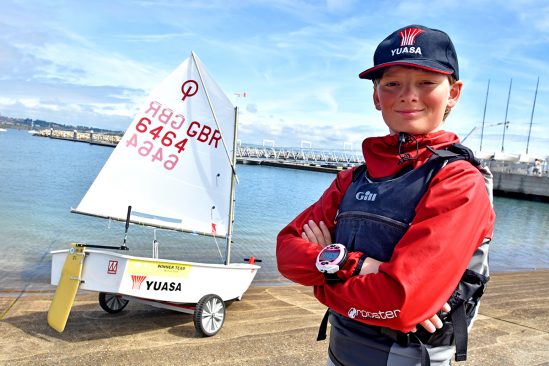