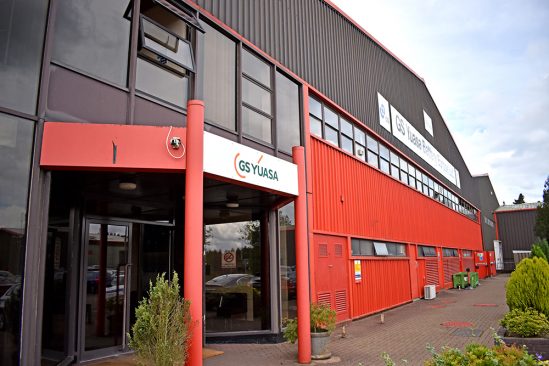 The very first episode of The Hour, a major new BBC One Wales series, will be filmed at GS Yuasa Battery Manufacturing UK Ltd in Ebbw Vale, Wales. Hosted by Catrin Nye, the monthly national debate show will begin its tour of locations across the country with an hour-long debate at the GS Yuasa Battery manufacturing facility on 30th October.

At a time of momentous change for Wales, The Hour will focus on some of the major issues shaping the Welsh and UK political agenda and encourage the people of Wales to voice their opinions on those issues. The first debate will be set in the round on the GS Yuasa factory floor, with members of the public, politicians and experts sitting side by side as they explore each subject. 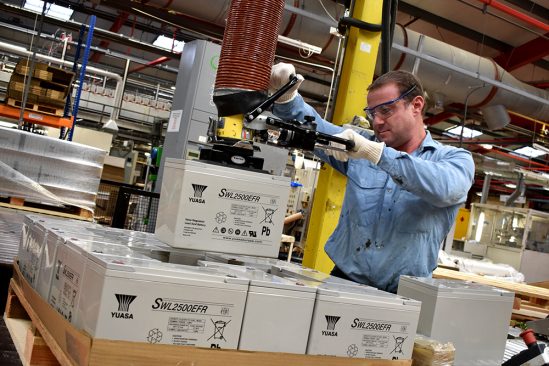 GS Yuasa Battery Manufacturing UK Ltd is a large state of the art manufacturing facility. Production began at the site in 1982 and since then well over 80 million batteries have been produced ranging in capacity from 0.8 to 540 ampere hours.

Over 60% of products are exported, mainly within Europe, with the largest markets including uninterruptible power supply (UPS), emergency backup power for computer systems, security and fire alarms, telecommunications and other applications. In such a competitive environment, GS Yuasa has always remained at the forefront of technology whilst maintaining the highest possible standards and unrivalled reliability.

Andrew Taylor, Commercial Director of GS Yuasa Europe Ltd said: “We are delighted to be hosting the very first episode of The Hour at our UK manufacturing facility in Ebbw Vale.

“Production at the facility began in 1982 and since then we have produced over 80 million high quality industrial batteries at the site. We are one of the largest employers in the local area, employing close to 400 skilled workers with the vast majority of the workforce living within ten miles of the factory.

“We are looking forward to welcoming the BBC and their guests to our factory and hoping for some lively debate on the night.” 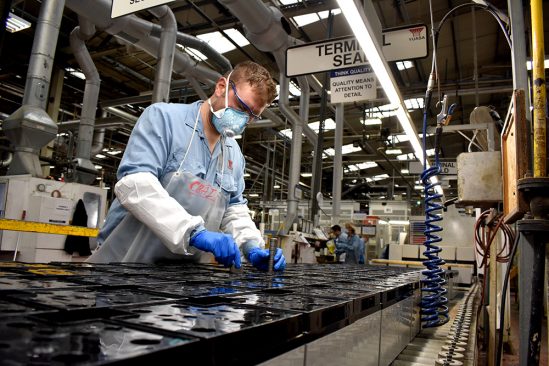 Viewers will be invited to connect with The Hour on social media, and reporter Steffan Powell is charged with bringing their voices to the programme. Glanaman-born Steffan, a reporter with BBC Radio 1’s Newsbeat, will be encouraging people to get involved before, during and after the show.

The debate will be broadcast on Monday 30th October on BBC One Wales at 10:40pm.