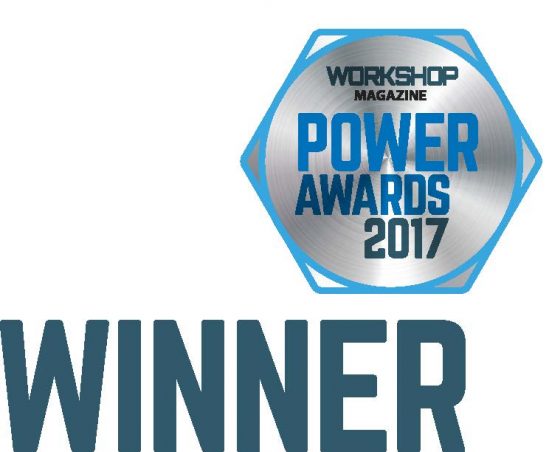 Yuasa have been awarded Battery Supplier of the Year for the second year running at the Workshop Power Awards. The world’s leading battery manufacturer picked up the prestigious trophy at a glitzy gala award ceremony at the top of Portsmouth’s Spinnaker Tower on 28 September.

The Workshop Power Awards is organized by Workshop Magazine. It is the only awards event of its kind to put the power firmly in the hands of its readers by surveying hundreds of them to find the best suppliers and partners to the automotive industry.

As the winners are chosen by trade professionals, they reflect who the trade think are the best companies to work with. The Workshop Magazine team has no influence over the winners. After hundreds of survey responses were counted, Yuasa saw off stiff competition from other major battery brands to be awarded Battery Supplier of the Year for the second year in a row. 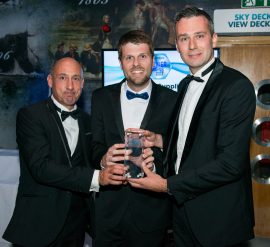 James Douglas, Marketing Executive for Yuasa Battery Sales (UK) Ltd collected the award on behalf of Yuasa. Speaking after the event, he said: “We are delighted to have been awarded Battery Supplier of the Year at the Workshop Magazine Power Awards for the second year in a row.

“As the award is voted for by Workshop Magazine’s readers, it is a reflection of what people in the trade think. At Yuasa, we always strive to provide the highest level of quality, performance and reliability in our products, customer service and supply. To have received this prestigious award for the second time is a real honour.

“This award is a real testament to the hard work of everybody in the Yuasa team. It is fantastic to hear that we are meeting our customer’s high expectations, and that this has been recognised amongst the trade. Naturally we always strive to improve our offer, and we very much hope to defend our award again at next year’s event.” 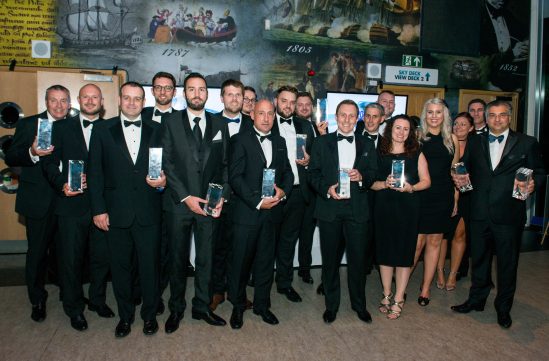