Yuasa and Marquez aim for MotoGP title defence in 2018 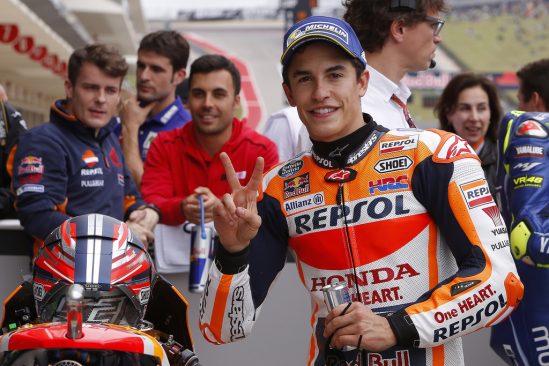 Yuasa will be looking for more success in 2018 as they continue their successful partnership with HRC Repsol Honda Team and four-time MotoGP champion Marc Marquez.

Since becoming a major sponsor of HRC Repsol Honda for the 2013 MotoGP season, Yuasa have enjoyed unprecedented success with the team. In 2017, Marc Marquez and team mate Dani Pedrosa were the two riders to score the most podium finishes, twelve and nine respectively. This made Repsol Honda the most successful team of the year, with eight double-podium finishes on their way to winning the riders and constructors championship.

Marquez has won all four of his MotoGP titles riding for Honda Repsol with Yuasa’s backing. Having already broken a mountain of records in 2017 and over the past years, Yuasa and the team are gearing up for the return of the MotoGP season which gets underway in Qatar on Sunday 18th March. 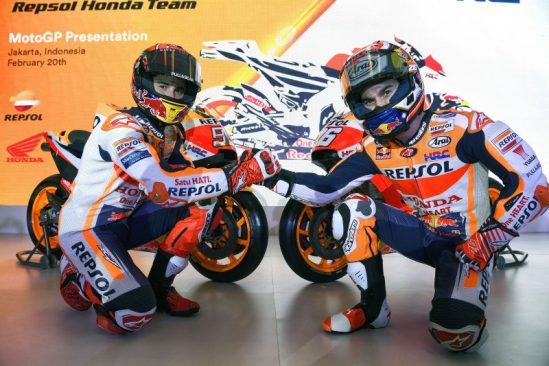 Star rider, Marc Marquez will be looking to claim his fifth MotoGP title and continue to re-write the record books. With every other rider on the grid determined to beat the Spaniard, 2018 looks likely to be another action-packed, adrenaline fuelled season.

The Repsol Honda Team recently revealed their 2018 livery during the squad’s official presentation, which took place at the Jakarta International Expo. Marc Marquez unveiled the new design with team mate Dani Pedrosa. Speaking at the event he said, “The main target is to fight again for the title. We want to battle at the front this year and be competitive from the first race right to the end of the season. Ultimately, we want to put on a good show for our fans around the world.”

Yuasa has a long and successful partnership with Honda and is a major original equipment (OE) supplier to the manufacturer, along with most other major bike brands. Over 90% of bike manufacturers fit a Yuasa battery at the point of manufacture due to the high quality, reliability and performance offered by the units. 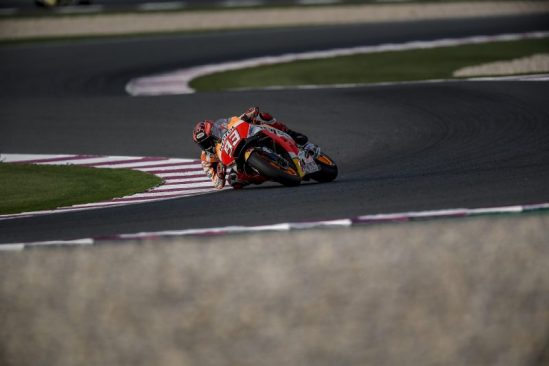 “As the world leaders in motorcycle battery design and manufacture, we are always keen to raise and maintain our brand. Our close partnership with Honda and their MotoGP team has helped us to achieve this, and also allowed us to further our ambitious UK and European aftermarket plans.

“Marc’s, and the team’s phenomenal success over the last five seasons has far exceeded our expectations. We can’t wait to see what he, and Repsol Honda will achieve in 2018.”