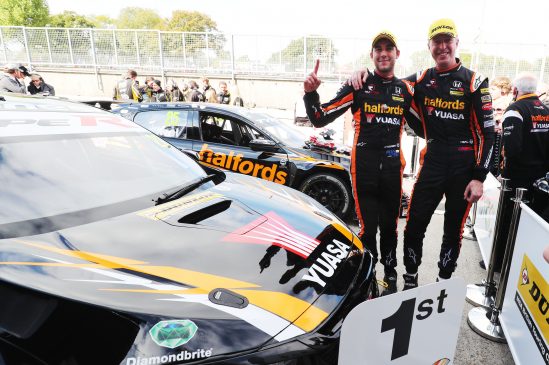 On a landmark day for Halfords Yuasa Racing and the new-for-2018 Honda Civic Type R (FK8) at the culmination of the series 60th anniversary season, a peerless performance saw Cammish and Neal complete a formation finish in race once before the pair repeated the feat in race two.

Qualifying on the front row, Cammish shadowed Brett Smith through the opening lap before launching his attack into Paddock Hill Bend, nosing ahead into a lead he’d retain to the chequered flag for the first win of his burgeoning BTCC career. With Neal succeeding in working his way into second place behind his team-mate, Halfords Yuasa Racing celebrated its first 1-2 of the season. 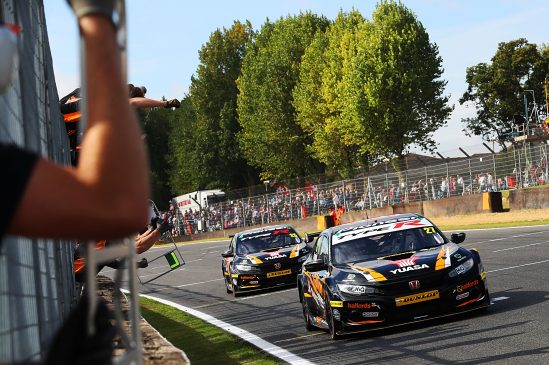 With a front-row lock-out their reward in race two, Cammish and Neal shrugged off their maximum success ballast to hold position early on. From here, a tenacious Cammish skilfully negated the limitations of the weight to complete a lights-to-flag, back-to-back victory as Neal doubled the delight once more by completing another 1-2.

While mid-field skirmishes contributed to Neal and Cammish finishing down the order in their final outing for 2018, it did nothing to dampen spirits as Honda and Halfords Yuasa Racing head into the off-season carrying huge momentum.

In the final drivers’ classification, a closely-matched Neal and Cammish end the season ninth and tenth respectively, with Honda sealing runners-up spot in the manufacturers’ reckoning and Halfords Yuasa Racing second in the teams’ standings.

Yuasa has a long and proud heritage in BTCC racing, having sponsored the Team Dynamics run Honda operation since 2010. The battery manufacturer has endured great success with the Droitwich based team having claimed the BTCC drivers’ crown an unbelievable four times in the last nine years. 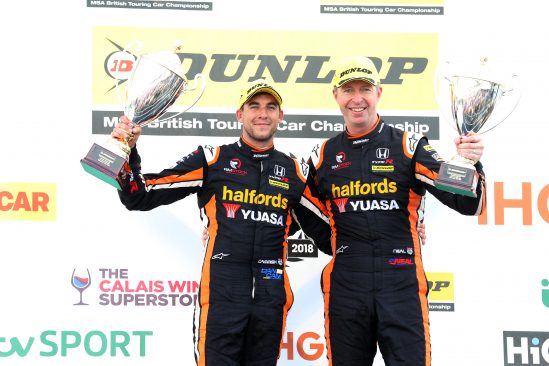 “It’s been an incredible day for myself, Honda and the entire Halfords Yuasa Racing team. Standing on top of the BTCC podium for the first time is a moment I will never forget, so to do it all over again with Matt alongside me in another 1-2 just makes the achievement all the sweeter. Everything came together in race one and the Civic Type R performed perfectly, but we thought it’d be a tough ask to win race two with the ballast on-board. However, I got my foot down early to make hay and I was able to hang on to the end. It’s a wonderful way to conclude my first season in the BTCC, one that gives me huge motivation heading into the off-season. Congratulations to Colin Turkington and Team BMW for their title win today.” 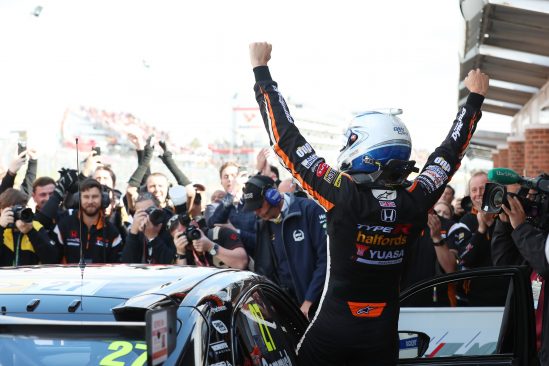 “I cannot think of a better way to complete our first season racing the Honda Civic Type R [FK8] and I am especially delighted to see Dan on top of the podium, not once but twice! We really wanted a good result to take into the off-season and a double 1-2 result is exactly that. It’s been another fantastic BTCC season but today demonstrates exactly what Honda and Halfords Yuasa Racing is capable of with this new car, which gives me a lot of encouragement for the future. More than anything, we wanted to win it for a key member of our team that we have lost, so that one is for you Wainy (Mark Wain – longstanding Team Dynamics member, who sadly passed away two weeks ago). Finally, a huge congratulations to Colin and BMW for clinching the BTCC title, what a brilliant season he has had.” 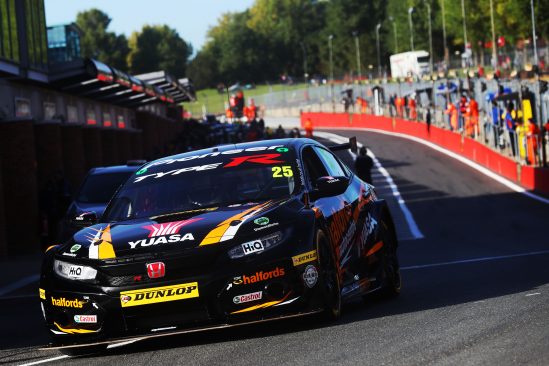 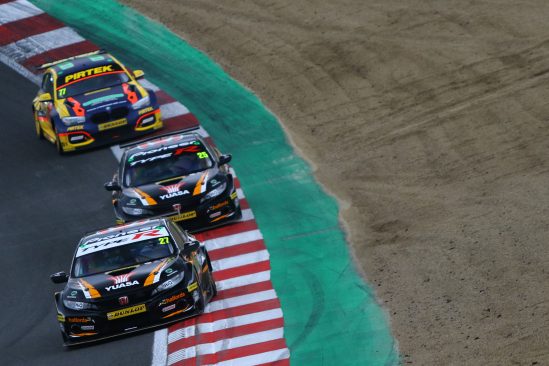