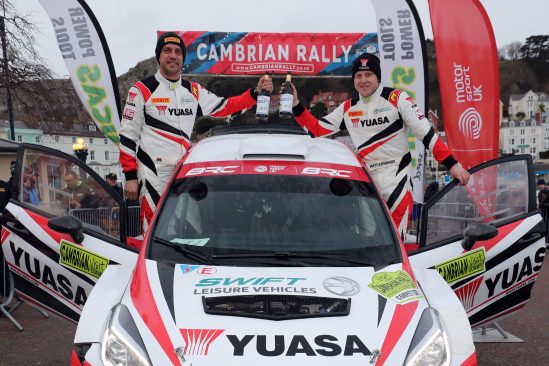 Double British Champion Edwards would face a new season in a new car, carrying a fresh new Yuasa branded livery. Matt was tasked by M-Sport to showcase the latest Mk2 Ford Fiesta R5 and as well as a new machine, the North Walian was striving to make BRC history, as he sets himself the target of a third straight title.

Despite stalling on the start line of the first stage, Edwards was a man on a mission and was quickest over five of the seven stages – including a jaw-dropping run around the famous ribbon of Tarmac, that is the Great Orme. The Pirelli-supported driver would eventually return to Llandudno for the Ceremonial Finish to a homecoming welcome, with a large crowd consisting of friends and family there to celebrate the success of one of their own. The event was extra special for co-driver Garrod, who for the first time in his illustrious career finished the Cambrian Rally. 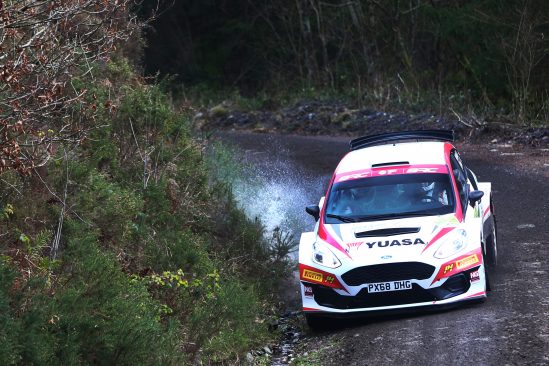 Speaking after the event Matt said, “You spend all Christmas waiting for the new season, and once you get into it, it’s like an out of body experience. Massive credit to M-Sport who have worked so hard to get the car right for this event, it felt so comfortable and felt so right. It’s great to have Darren back and the support has been brilliant all through the route with people waving and cheering me on. It was a great rally and the stages are just something else to drive and when it is all hooked-up, it is such an amazing feeling, it’s a perfect start to the season.

“Huge thanks to Yuasa, they’ve come along today and we’ve introducing them to rallying. I think they’ve had a great day so it’s a bonus to give them a win. It’s fantastic to have a global brand like Yuasa on board to help us out with our 2020 campaign now well underway”.

The next round of the British Rally Championship will take place in the Republic of Ireland as the Clonakilty Park Hotel West Cork Rally will host the exciting series.

Championship Points After Round 1 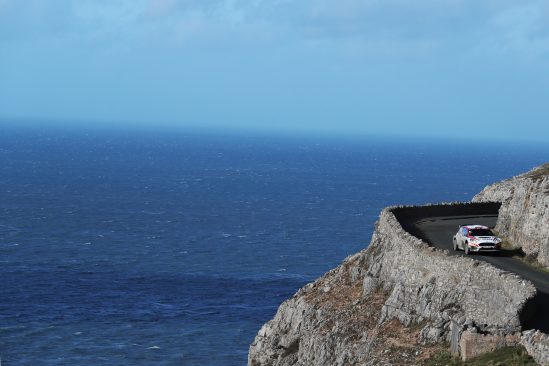