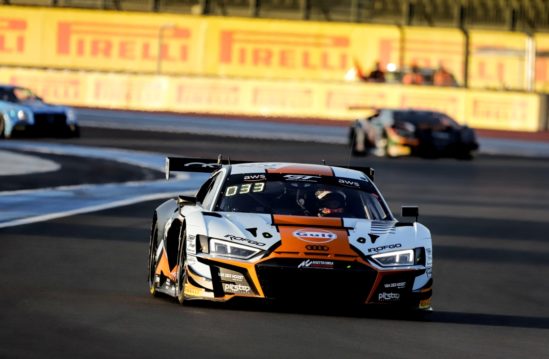 With less than a week to go, Team WRT and Yuasa-backed Frank Bird have begun preparations ahead of the first GT World Challenge Europe round in Monza.

Owing to tradition, the legendary Autodromo di Monza will host the three-hour race that kicks off the Endurance Cup and the whole Fanatec GT World Challenge Europe, which will include five events in both the Endurance and the Sprint Cups.

Earlier this week Team WRT confirmed its three-car entry for the series, including Penrith-born 21-year-old who debuted with the team at the Dubai 24 Hours.

2021 will again be a season that will see Team WRT involved on many fronts, including some new ones, but GT3 racing, which has given the team so much success in the last eleven seasons, will remain at the core of the racing programme of the Belgian squad.

Team WRT will have the challenging task of defending the three titles conquered last year, i.e. the overall Teams’ crown and the Drivers’ and Teams’ crowns in the Sprint Cup. To that end, it is again betting on a combination of talent, experience and youth, with roughly one third of the line-ups composed of new entries.

Following the announcement, Frank Bird said: “I’m really happy to be joining the team for the challenge this season.  This is a great opportunity for me and I’m really looking forward to starting in earnest next weekend at Monza.  This is a very important season for both me and the team and I intend to make the most of this chance. Thanks to the team for putting their faith in me and of course, I couldn’t do this without the help of our loyal sponsors such as Yuasa and especially my dad, Paul.”

To stay up-to-date with Frank’s successes in the series, visit www.yuasa.com 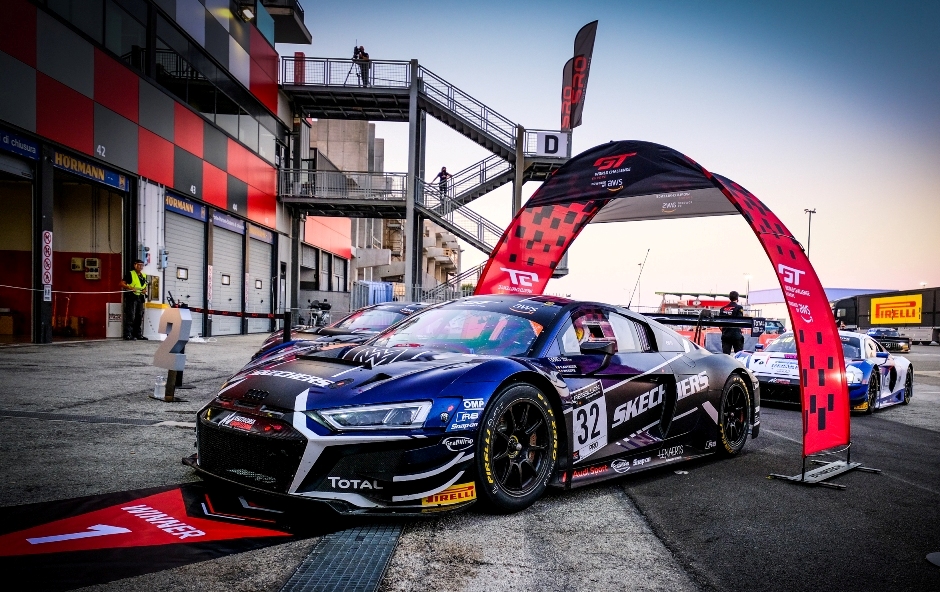