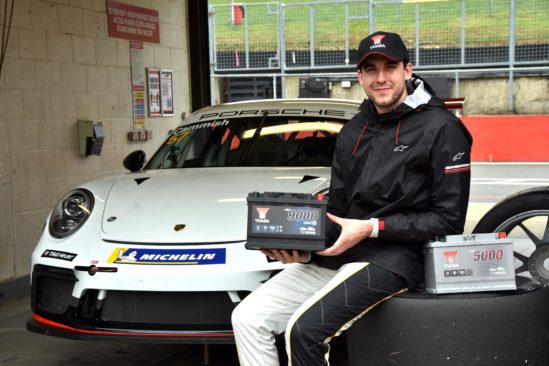 Yuasa have announced that they will continue their partnership with racing driver Dan Cammish, as he makes the switch from the British Touring Car Championship to Porsche Carrera Cup GB for the 2021 season.

Cammish returns to the series, reuniting with his old team Redline Racing, who helped him secure dominating back-to-back titles in 2015 and 2016. Now the Yorkshireman attempts to challenge for an historic third title in 2021.

The Teesside based outfit are the most successful team in Carrera Cup GB history, claiming an impressive 10 drivers’ and teams’ titles, with one of their most successful spells coming from a formidable partnership with Cammish.

After a fruitful three-year period in BTCC, Cammish and Yuasa have shared 8 race wins and 31 podiums, including famously just missing out on the drivers’ title at Brands Hatch in 2019.

James Hylton, Managing Director of GS Yuasa Battery Sales UK Ltd said, “We are very proud to continue our sponsorship with Dan. He’s a fantastic driver and his previous results in Porsche and BTCC have definitely shown that. We have a great relationship with Dan, we can’t wait to see him out on track and go for that remarkable third title.” 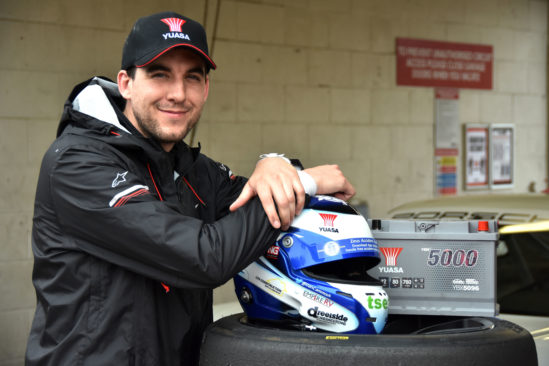 Dan Cammish, Driver for Porsche Redline Racing added, “I’m delighted to have Yuasa on board for the 2021 Porsche Carrera Cup season. We already have a very strong relationship after our three years in BTCC together, so I am very much looking forward to building on that this year.

“It feels great to be back in the Porsche 911 GT3 Cup car, it’s a very different beast to the Civic Type R, but I’m confident we’ll be in with a shout for the championship come the end of the season.”

The 2021 Porsche Carrera Cup GB season kicks off at Snetterton on 12/13 June. The championship will consist of eight rounds, all in support of the BTCC with every round being televised live on ITV4. 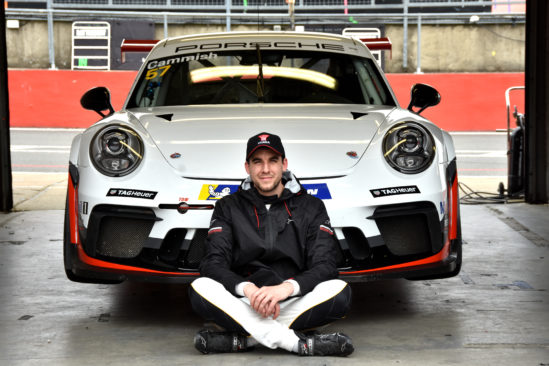