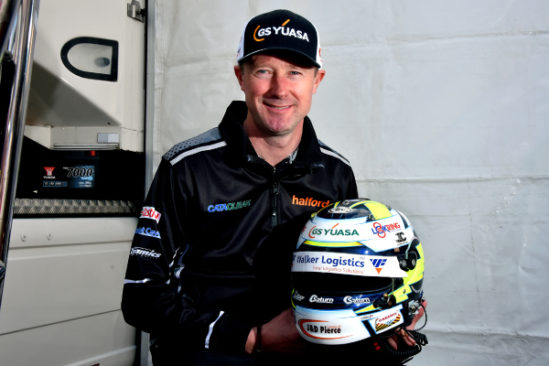 Shedden’s partnership with GS Yuasa is long standing, with the Scottish ace having had the company’s Yuasa or GS brand’s backing since 2011 and claiming three BTCC titles with the Yuasa-sponsored Team Dynamics outfit in 2012, 2015 and 2016. During the 2022 season, ‘Flash’ as he is affectionately known by fans, will carry GS Yuasa’s distinctive green and orange logo on his helmet.

Along with racing in the action-packed series, Shedden and GS Yuasa have a number of exciting videos, promotions and appearances lined up throughout the year.

The forthcoming BTCC season sees the introduction of hybrid technology for the first time. The system provides a power boost of around 40bhp for a maximum of 15 seconds per lap ensuring the bumper-to-bumper action for which the racing series is renowned. 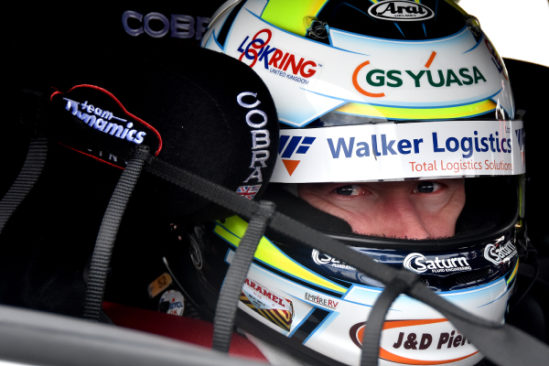 GS Yuasa are widely regarded as leading the way in lithium-ion technology for use in hybrid and electric vehicles. The Japanese manufacturer’s batteries are used in some of the UK’s most popular hybrid vehicles including the Mitsubishi Outlander PHEV as well as high performance models such as the Honda NSX.

Renowned for quality and reliability, the battery manufacturer’s 12V lithium starter batteries are also fitted as original equipment by leading vehicle manufacturers such as BMW and Jaguar Land Rover. GS Yuasa are the only battery manufacturer who mass produce both lithium-ion and lead acid automotive batteries.

James Hylton, Managing Director at GS Yuasa Battery Sales UK Ltd said: “It’s fantastic to continue our partnership with triple British Touring Car Champion Gordon, especially as the championship enters an electrifying new chapter. We’ve celebrated numerous successes together over the seasons, including over 100 podiums with Gordon as a brand ambassador for our Yuasa and GS brands and are very much looking forward to doing so again over the next 12 months.”

Gordon added: “It’s been well over a decade since Yuasa first featured on one of my race suits. Three championships later, 50 BTCC wins, they really have been part of my story. They’re dear to my heart and I hope the partnership continues for another decade!” 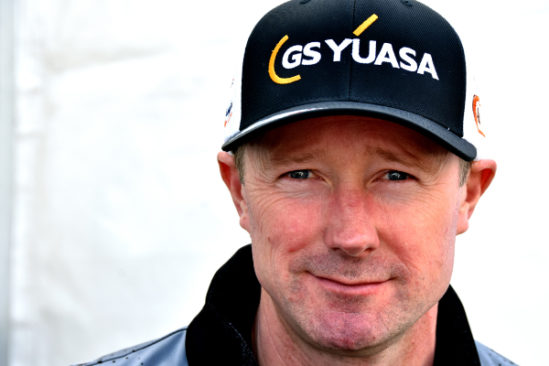 The 2022 championship is scheduled to get underway at Donington Park this weekend before wrapping up at Brands Hatch in early October. Gordon continues with Team Dynamics and is set to contest all 30 rounds of the championship.