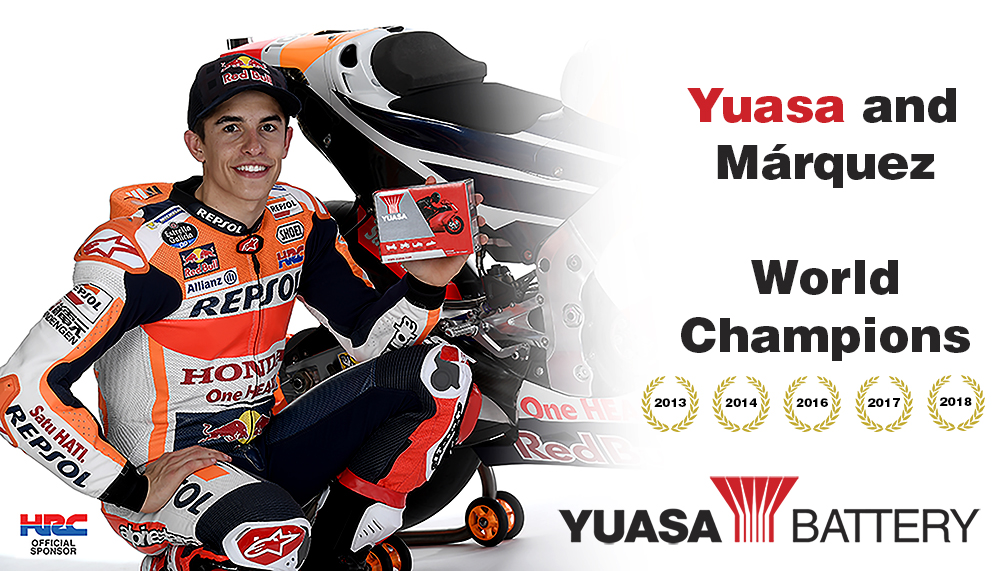 Since becoming a major sponsor of HRC Repsol Honda in MotoGP in 2013 Yuasa have enjoyed unprecedented success with the team. During this time star rider, Marc Marquez has won a staggering 35 GPs and scored 62 podium finishes en route to his record-breaking four MotoGP world championships. Yuasa’s core values are reliability, quality and performance and our partnership with Repsol Honda strongly mirrors this.

Lining up alongside Marc is new team mate Jorge Lorenzo who joins HRC Repsol Honda from Ducati. With 11 years in MotoGP™ under his belt, 31-year-old Jorge, who is also from Spain, has won three MotoGP world championships and 47 races in the class. The ‘two great champions with great talent and high hopes will make a stronger team and contribute to the development of HRC’.

Yuasa will be continuing sponsorship with HRC Repsol Honda for the 2019 season and will be hoping to secure another teams’ and riders’ championship. 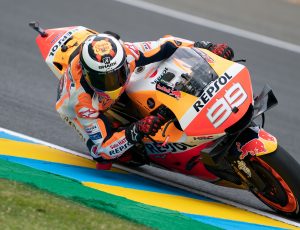 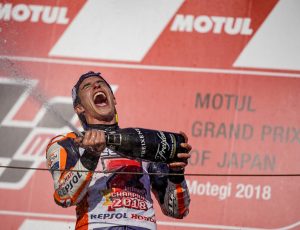 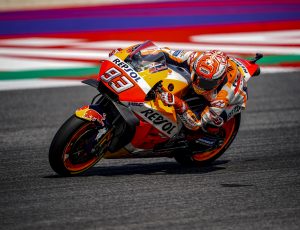 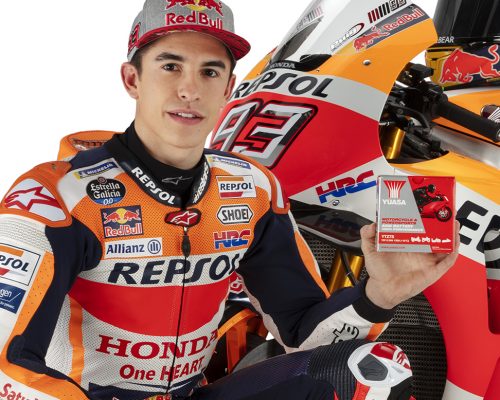 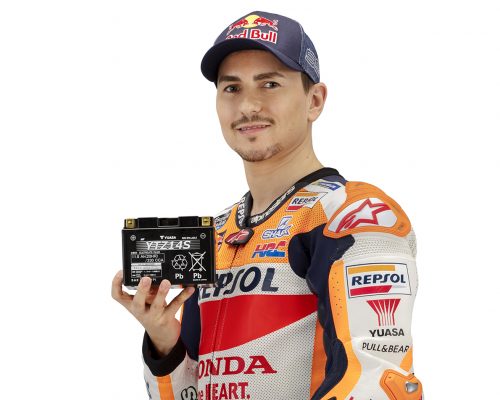 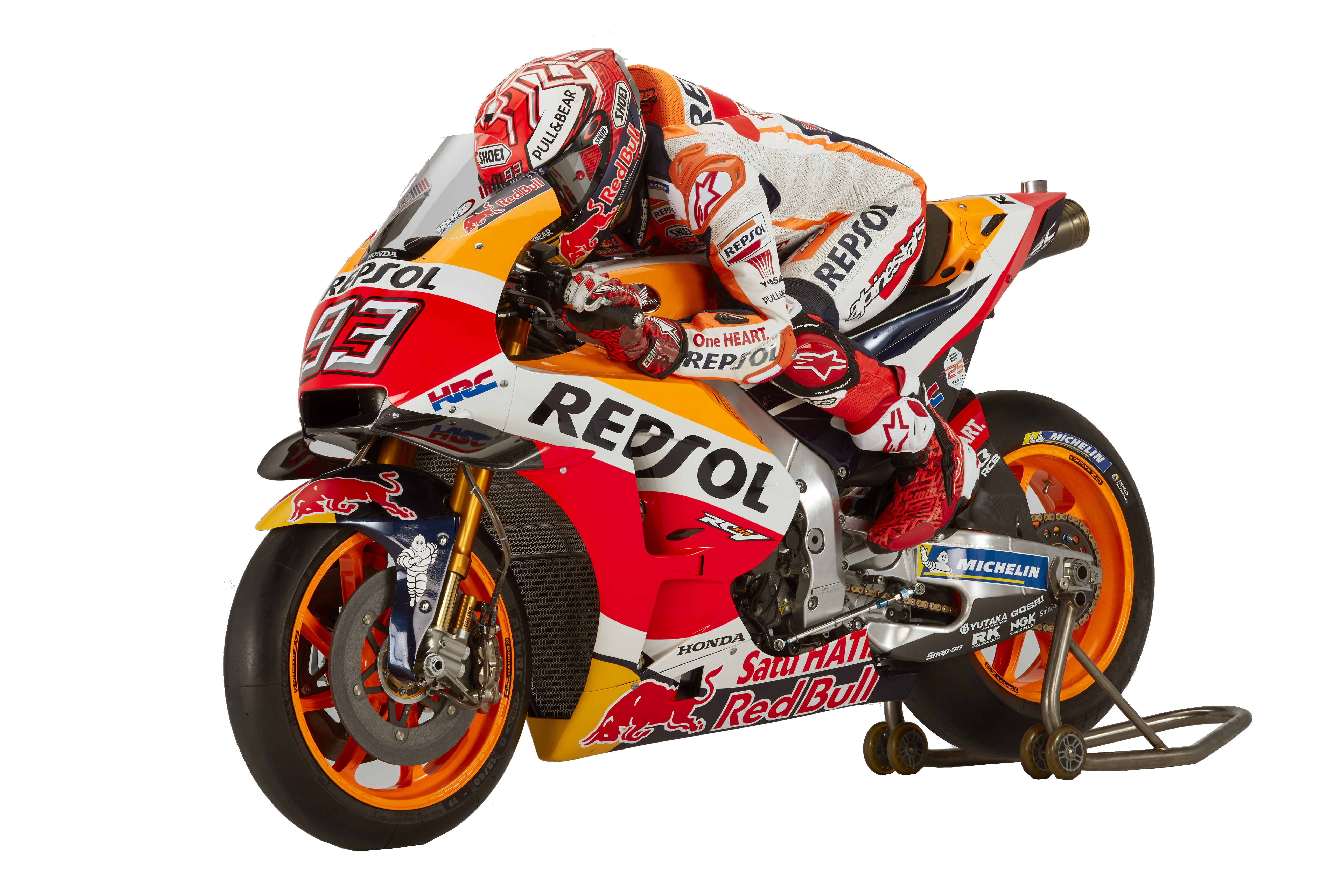