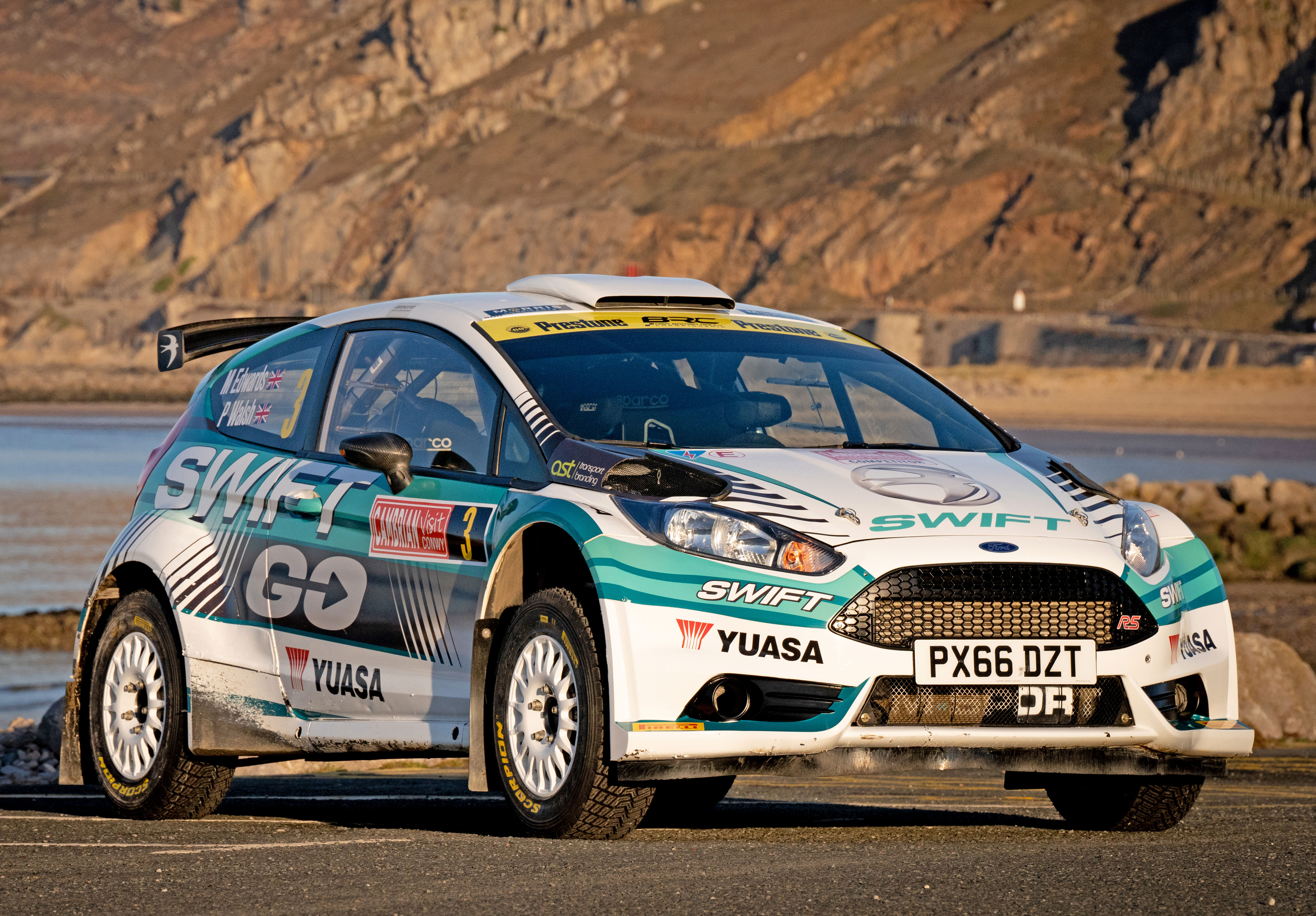 A new addition to the Yuasa motorsport family for 2019 will be the Swift Rally team in the MSA British Rally Championship. Last year saw their driver Matt Edwards win the championship by a massive 56-point margin, taking four victories along the way. The famous Yuasa logo will feature prominently on the car livery as the team look to successfully defend their title during 2019. 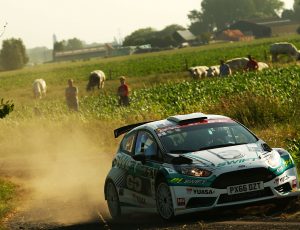 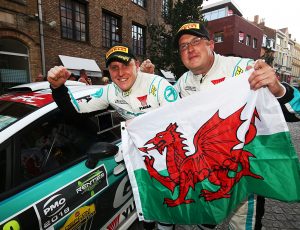 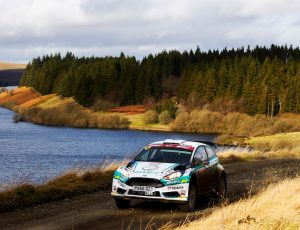 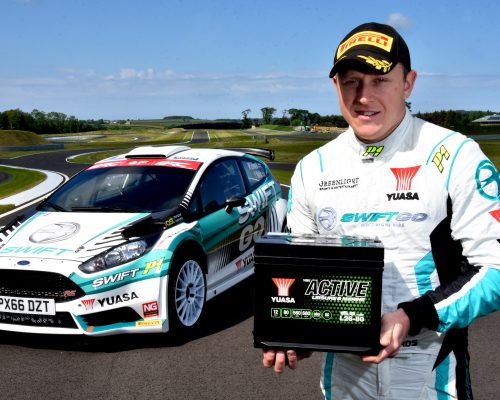 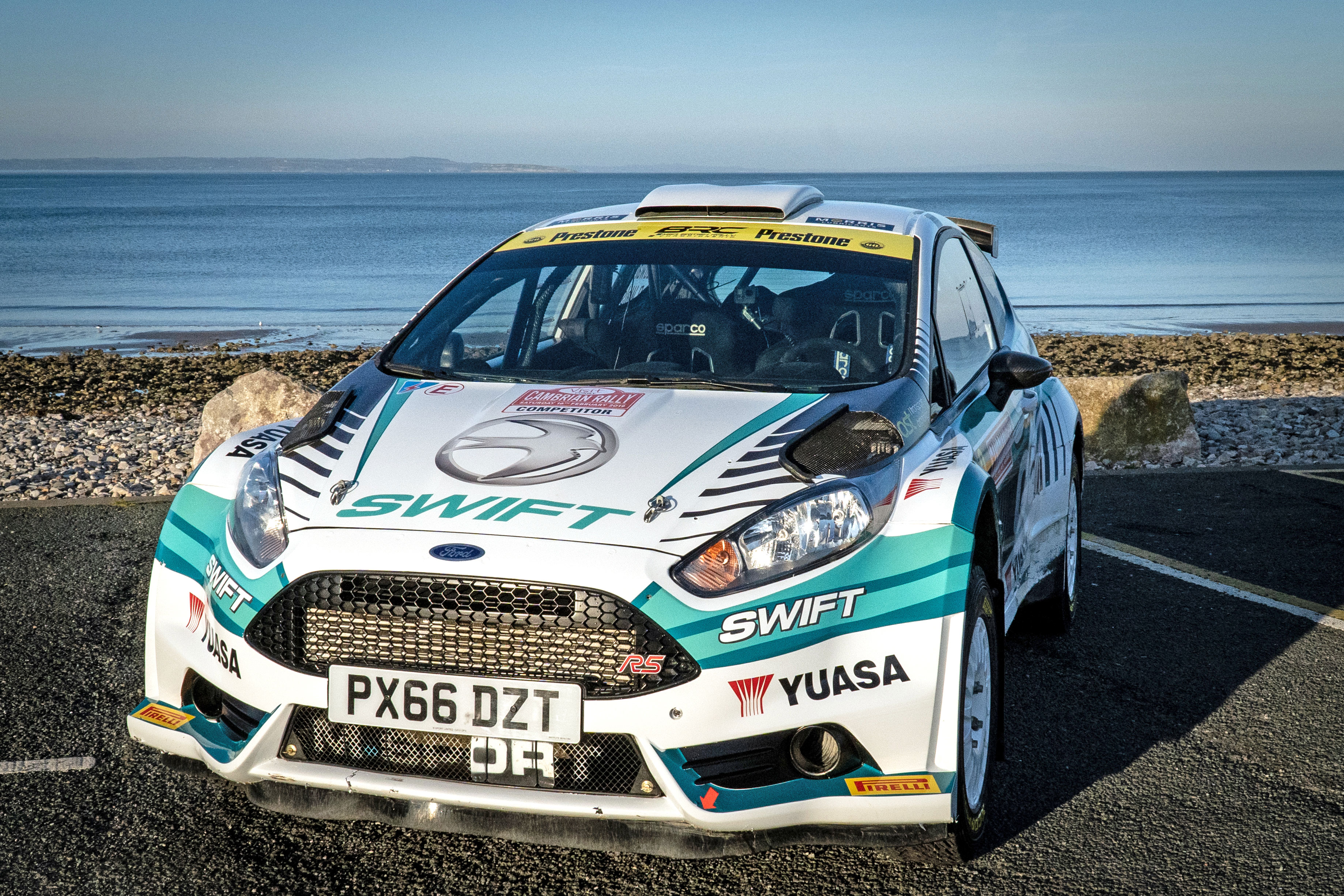 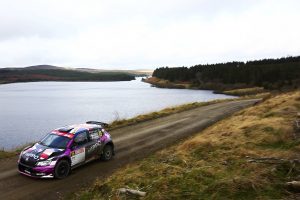 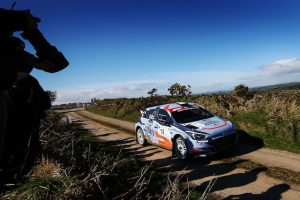 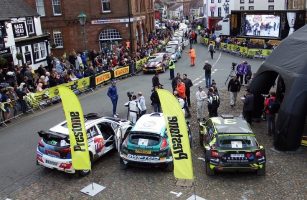 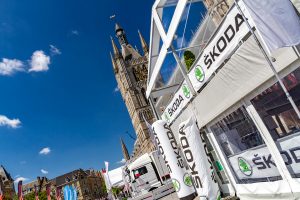 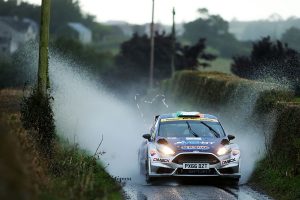 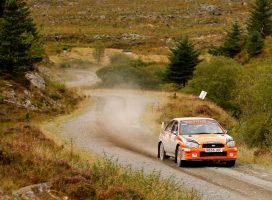