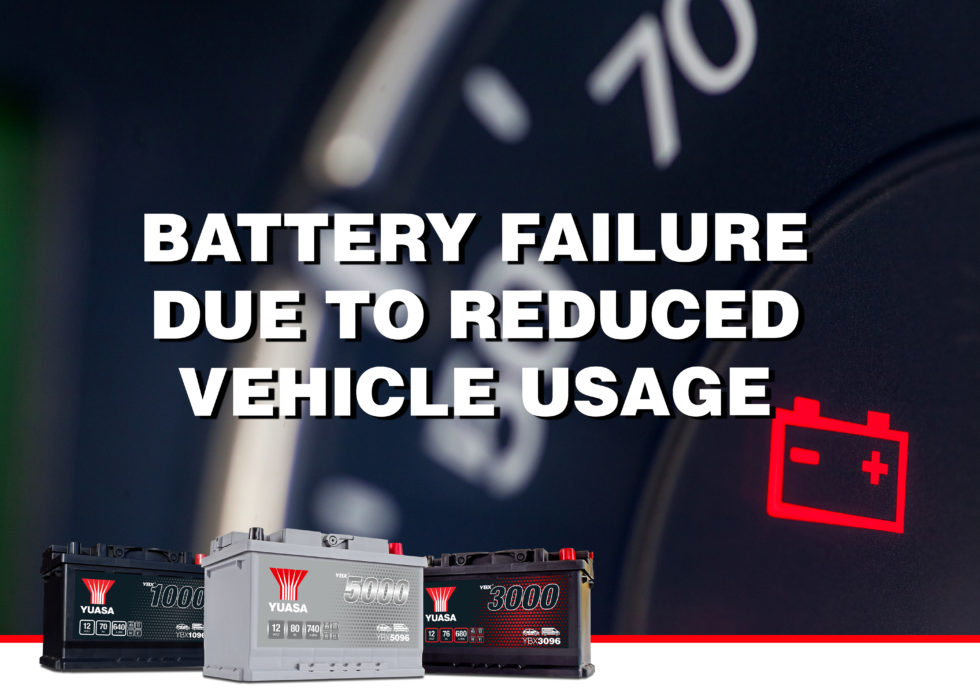 A period of short, infrequent journeys or a length of time when a vehicle is not being used can cause its battery to fail rapidly.

A battery is an electrochemical device which naturally loses charge over time. It loses charge faster in higher spring and summer temperatures

Batteries naturally lose charge even if they are not connected to a vehicle. 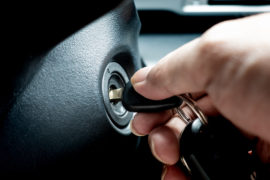 Alarms and electrical systems will drain it, even when the vehicle is turned off

When a battery is connected to a vehicle, additional electrical loads from systems such as alarms, immobilisers, ECU memories and other components are placed on it. The more electrical equipment on the vehicle, the higher the current draw on the battery and therefore the faster the discharge .

Shorter, infrequent journeys will take more charge away than the alternator is able to replace

When starting the engine, around 5% of the battery’s power is used up. Typically, regular drives of over 30 minutes are needed to recharge this. Short journeys will take out more charge than is replaced by the alternator, discharging the battery more and more and ultimately causing it to fail.

When a vehicle battery’s charge level drops below 80% and it is not recharged back above this, permanent damage will begin to occur. 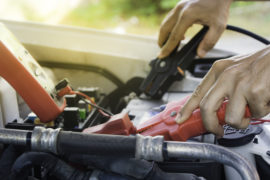 Sulphation – When left below 12.40 Volts, lead sulphate crystals begin to grow and harden inside the battery stopping the chemical reaction that produces the electrical energy.

Acid stratification – A vehicle battery contains an electrolyte solution made up of acid and water. In order to work correctly this should be evenly mixed when a battery is in normal use. Reduced vehicle usage can cause a condition called acid stratification. This is where the battery’s acid becomes much stronger towards the bottom of the battery. The result of this can be that, when tested it will show a high voltage but will not be able to supply enough current to start the engine.

Is this failure covered under warranty?

This type of failure is service related and not due to a manufacturing defect. It is not covered by the battery’s warranty.

How to prevent this this type of battery failure

The damage caused by infrequent, short journeys or not using a vehicle for a length of time can be prevented by ensuring that the vehicle is regularly used for journeys of over half an hour.

If this is not possible the battery should be charged as often as possible to keep the charge topped up. Yuasa recommend using a smart charger that features a pulse mode and can be connected permanently to the battery whilst it is fitted to the vehicle

On some vehicles, regularly turning the engine on and letting it run for about 30 minutes can provide enough charge to keep the battery healthy. Yuasa do not recommend this due to environmental and vehicle security concerns. 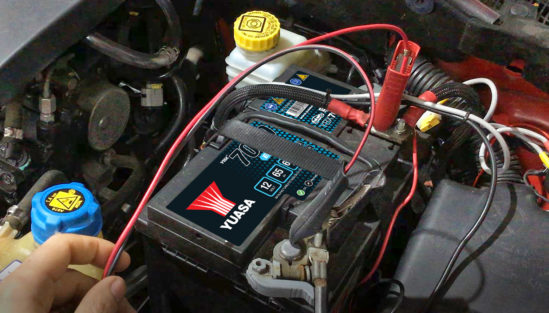 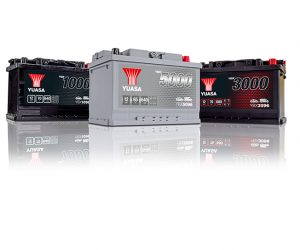 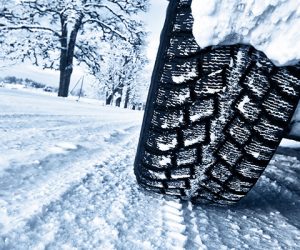 A guide to safe winter driving

How to prepare your car for winter

Why batteries can fail during the winter 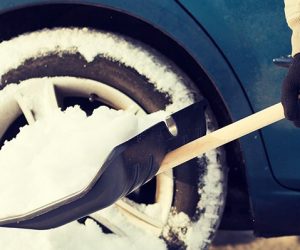 Essential winter items to carry in your vehicle 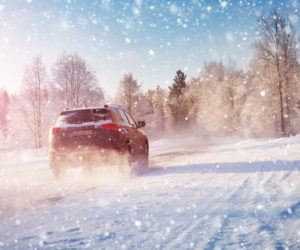 Be prepared for winter, start with Yuasa