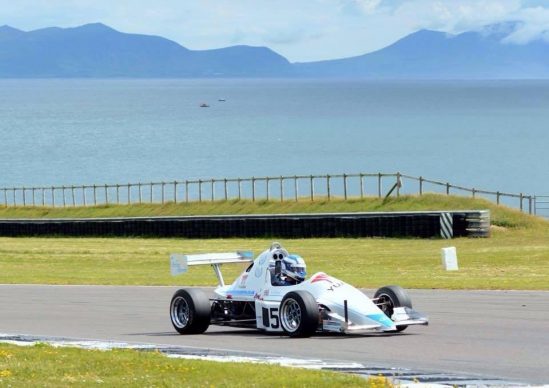 Not only did Bradley win his junior and 1100cc class in every race he started on his way to the 2015 Junior Championship crown, but also scooped no less than nine other trophies and even finished sixth in the overall championship which features cars with a lot more power. 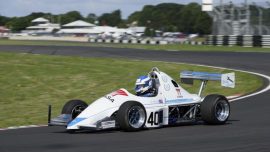 If this wasn’t enough during his rookie year, Bradley consistently made the top twelve run offs, which saw him go head to head with British sprinting’s top names. Despite a lack of comparative power and less tyre options than the established front runners, Bradley consistently held his own and scored several top 5 finishes during the season. 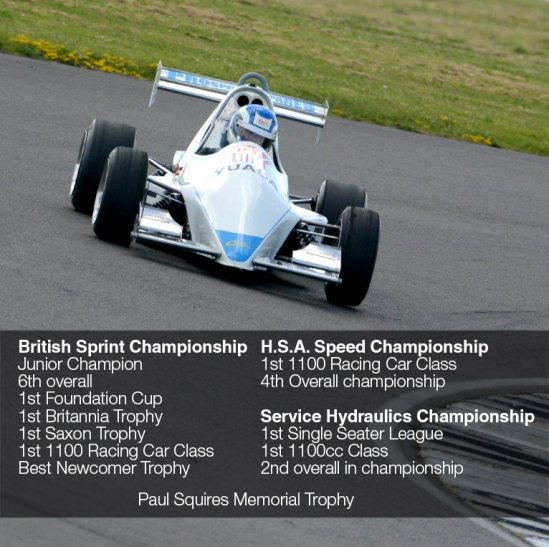 “I would like to thank Yuasa for all the support they have given me this season, it’s fantastic having the support of the world’s leading battery manufacturer behind me.”

Yuasa has a long and proud heritage in motorsport and has enjoyed phenomenal success on track over recent years. The battery manufacturer has been the title sponsor of Honda Yuasa Racing in the British Touring Car Championship since 2012 and also sponsors the Repsol Honda team in MotoGP.

Alongside Yuasa, Bradley’s other sponsors include Trowbridge based motor factor Prospect Auto Spares who stock a wide range of Yuasa Batteries.

James Douglas, Marketing Executive at Yuasa said: “Bradley has had a sensational debut season in the British Sprint Championship. His exceptional driving skills and determination have seen him not only dominate the junior championship but also challenge the very best in the sport. Everybody at Yuasa would like to congratulate him on his fantastic achievement.”

“We are delighted to be able to share in Bradley’s success. His performances this year have helped to promote our brand to British sprint fans and we are very pleased Bradley has kept our name at the front of the pack. We are excited to see what Bradley will achieve next, he is a very exciting talent who has the potential to go to the very top of the sport.” 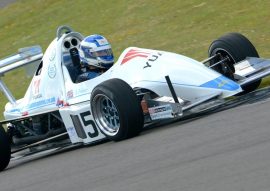 Following his exceptional achievements this season Bradley has announced that he will be following in the footsteps of British Touring Car Championship drivers Matt Jackson and Rob Austin and competing in the national BRSCC Formula Jedi Championship next year. With his recent form and exceptional driving talent Bradley is sure to make an impact on this highly competitive single seater series.