Dan Cammish to race for Halfords Yuasa Racing in 2018 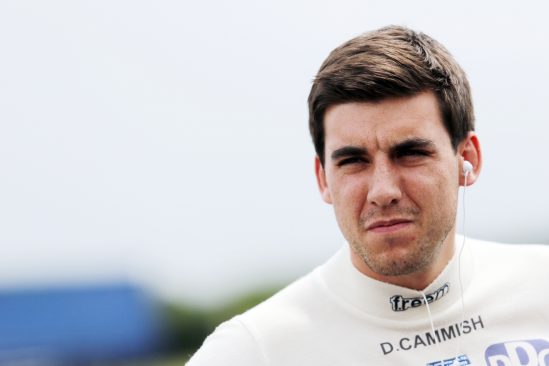 Cammish arrives at the team with a fine pedigree in the sport and several seasons on the BTCC support package under his belt. The Yorkshireman was the architect of an astonishing campaign in British Formula Ford in 2013 – winning all 24 races he entered to wrap the title up with two meetings to go – before clinching back-to-back crowns in the Porsche Carrera Cup GB in 2015 and 2016.

Cammish spent last year contesting both the PCCGB and the pan-European Porsche Supercup. He finished third in the domestic championship – despite missing two races mid-season – as he triumphed eight times from 13 starts, more than any of his rivals in a campaign highlighted by a stunning victory at Le Mans following a frenetic final lap four-way scrap for supremacy.

The 28-year-old added to that with fourth in the fiercely-disputed international series, with three podium finishes to his credit, including an amazing 2nd place on his debut in Monaco and he will now replace Gordon Shedden at Honda’s factory BTCC team Halfords Yuasa Racing, following the Scot’s announcement last month that he will be leaving the championship. 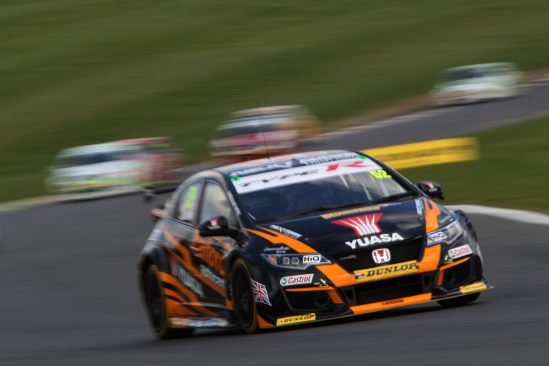 “This is a great signing for us, Dan has been very successful in every Championship he has competed in over the years.  He’s incredibly difficult to pass and knows how to defend a position. We needed someone with his standing to help the team challenge for overall honours in all three championships this year.  The goal for 2018 is to come away with as much silverware at the end of the season as possible. I’m really looking forward to him being my new team mate and to us battling away together this season.

One thing is for sure with Dan, he will be able handle himself in this highly competitive championship, he conducts himself with professionalism and is good on camera, he really ticks all the boxes as a replacement for Flash and I wish him all the best for the coming season, its great to have him on board.”

“I’m obviously over the moon to be signing for Halfords Yuasa Racing, they are a team with a highly successful background and a team that has proven they can win championships.  I have my hopes set high for 2018 and lifting the overall drivers crown would be a dream come true, but first of all I appreciate, that as a works team driver, points for the manufacturer and team’s championships are the main priority.

“I’ve followed the Team Dynamics boys over the years from the Porsche paddock and can’t wait to get behind the wheel and try out the Honda Civic Type R first hand, you know they develop quick, well handling cars and I’m sure it will suit my style of driving.”