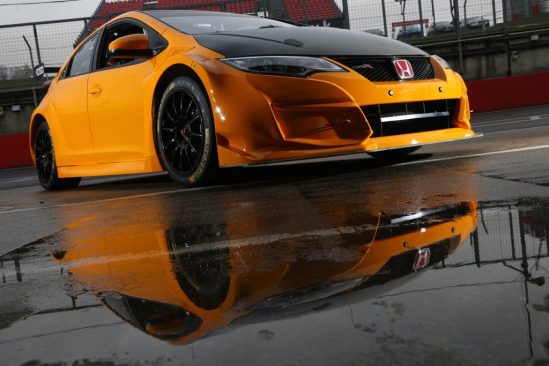 Alongside Yuasa as co-title sponsor of last year’s championship winning team, Halfords will be back on the British Touring Car Championship grid after a seven-year absence.

Scotsman Gordon Shedden will return to defend his drivers’ championship title after an exhilarating 2015 season, with team-mate and three-time champion Matt Neal entering his 26th year in the UK’s premier motorsport category. The team also expands to three cars for the first time since 2006, with the experienced Andy Neate joining the squad. 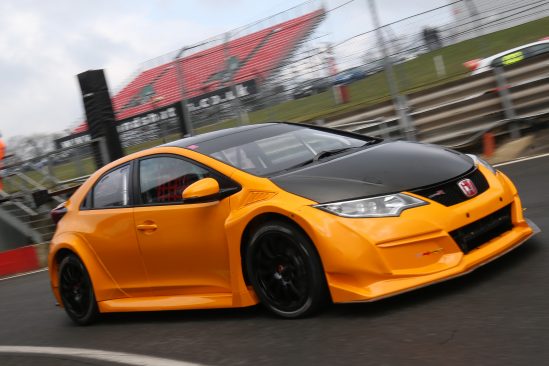 Yuasa have a long a proud motorsport heritage and have been title sponsors of the works Honda BTCC team since 2012. Since then they have enjoyed phenomenal success on track winning an unprecedented three drivers’ championships and five manufacturers’ titles

Halfords sponsored Team Dynamics’ motorsport programme for five years from 2004 to 2008, with Matt Neal winning the first two championships of his BTCC career behind the wheel of the famous Honda Integra Type R, also becoming the first independent driver to win the overall drivers’ championship in the British Touring Car Championship’s history.

Andrew Taylor, Managing Director of Yuasa Battery Sales (UK) said: “We’ve had an amazing journey so far in the British Touring Car Championship with Matt, Gordon and the Honda Yuasa Racing Team, and now we look forward to working with Halfords to defend our championship with the team in 2016. Our sponsorship of the team now enters a new era, and one that we’re very excited about.” 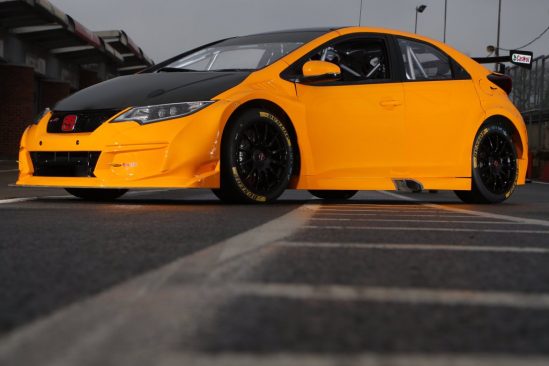 Paul Tomlinson, Motoring Expert at Halfords added: “It’s fantastic to bring the Halfords and Halfords Autocentre brands back into the country’s biggest motorsport championship. We’re looking forward to laying down the gauntlet this season and bringing orange and black back to the grid with Team Dynamics, as well as our partner Yuasa Batteries, to defend the driver and manufacturer titles.”

Richard Tait-Harris, Commercial Director, Team Dynamics is excited about the season ahead, he said: “Having worked with Halfords for five years in the past and winning two championships with Matt, we look forward to a long and successful future together. We’re also excited to be continuing our fantastic relationship with Yuasa Batteries and to the challenge of retaining our title as champions of the BTCC this year.” 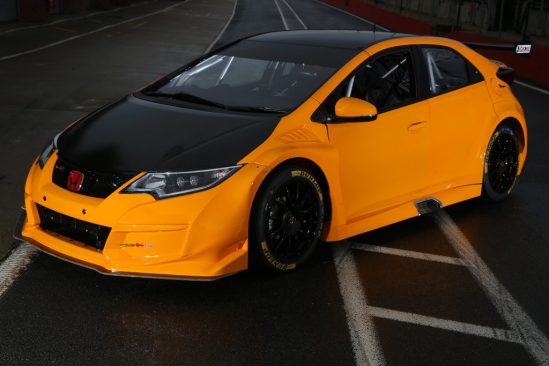 Halfords Yuasa Racing has been lapping up the testing miles in recent weeks both at home and abroad, including a week-long trip to Parcmotor Castellolí in Spain. That has enabled the team to get a grip on the Type R, and with less than three weeks remaining until the lights go out at Brands Hatch for the first time, all three drivers are in quietly confident mood.

The first glimpse of the new livery of the team’s Honda Civic Type R’s will be at the BTCC 2016 Season Launch event (media day) at Donington Park, Leicestershire, on March 22nd. To keep up to date with all the latest news follow follow us on Twitter of like us on Facebook.