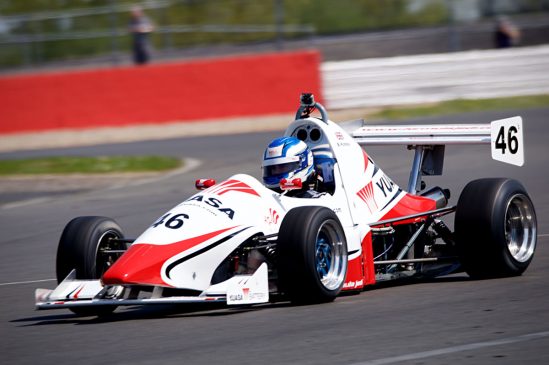 Despite a frustrating weekend at Silverstone, Yuasa Jedi ace Bradley Hobday managed to secure two top ten race finishes. Here is his report on the weekend.

We headed to Silverstone for the 3rd and 4th rounds of the BRSCC formula Jedi championship on the Silverstone national circuit. We did 2 test sessions on the Friday and found the car to be quite different in the hot conditions. Several changes were made to the set up though the sessions and the car improved in the right direction.

Sunday was another nice hot and sunny day, we went out for qualifying in the morning and managed to get some nice clean laps in qualifying in 7th for both races. 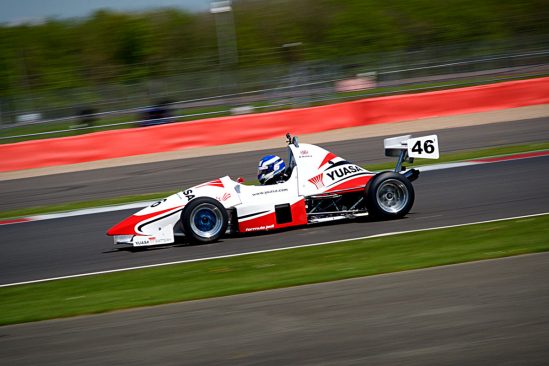 In the first race I managed to get a reasonable start finding myself in 6th place in a train of 6 cars, after several laps the top 4 started to break away slightly leaving me following the 5th place runner. Towards the end of the race the car started to develop a fuelling issue leaving me short of power which gradually got worse I eased off and managed to bring the car home but in the meantime I had been passed so I ended up in 7th place. 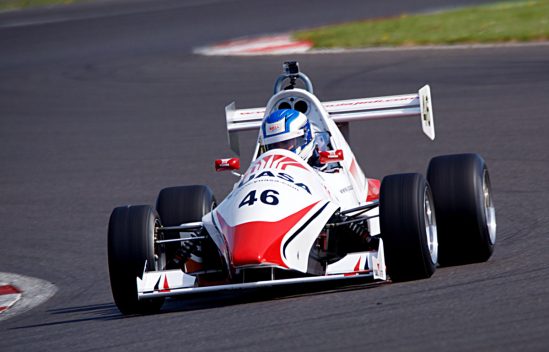 In the second race I had another reasonable start and was in 6th by the end of the first lap, I had a good run through copse and managed to take 5th place going into Becketts, on the run down to Brooklands the car I had just passed was behind me on the inside and we both got caught out by oil on the track. We ran very wide making contact damaging my side pod and rear suspension, I managed to get back on track all be it losing a few positions. As the race went on I worked my way back up to 5th position only for the fuel issue to come back on the last lap! Nevertheless I managed to finish 5th. 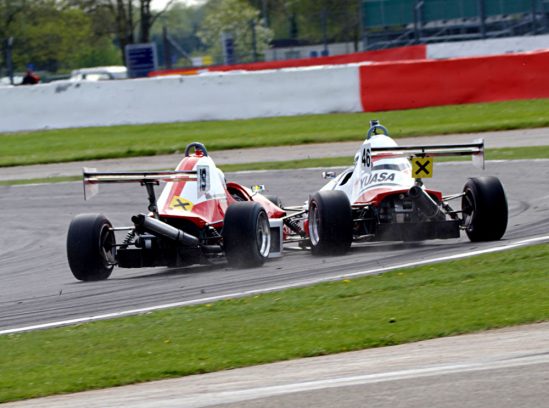