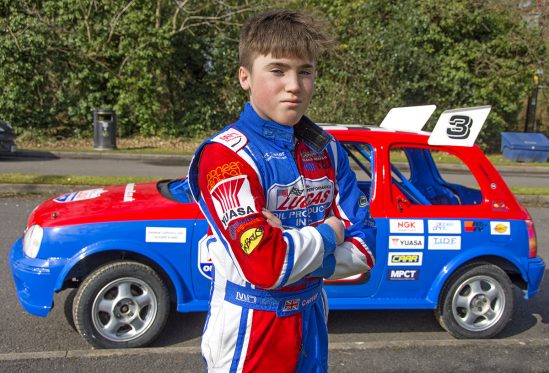 GS Yuasa Battery Sales UK Ltd is pleased to announce that it is set to continue its long-standing sponsorship of Carter Motorsport by backing 14-year-old Albert Carter in Junior Hot Rod.

Yuasa, the world’s leading battery manufacturer will sponsor Albert who is reigning champion of the Smallfield Junior Production Championship as he looks to defend his title at Smallfield Raceway in Horley. In addition to this, Carter will also compete for the Rolling Thunder Junior Hotrod Championship at Arena Essex. 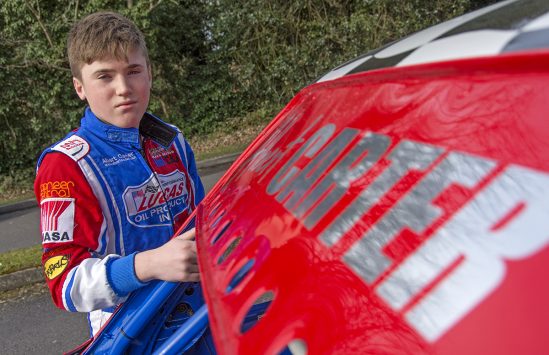 Albert, who is the son of drag racing legend and four-time European FIA Top Fuel Champion Andy Carter, has been racing karts since he was just Four-years-old. He aims to progress through the motorsport ranks to become a British Touring Car Championship driver.

Carter Motorsport are approaching 2018 as a transition year for Albert. He will be testing in a National Hot Rod racing car regularly to prepare for his National Hotrod debut as soon as he is old enough next year. He will then compete for the World, British, English and European titles.

Yuasa has a strong and proud association with the Carter’s having sponsored Andy from 1994 through to his retirement in 2011. They have also supported Albert during his progression through the karting ranks.

Albert is very much looking forward to getting out on track, he said: “I feel confident going into this season. I am confident I can win both championships and defend my title in the Smallfield Junior Production Championship. I’ve got a good car, good people around me and a lot of experience from my years of racing.

As always, I‘ve got good support from my sponsors and I am proud to carry the Yuasa logo and very lucky that Carter Motorsport has had Yuasa’s support for nearly 25 years.

I will be testing my new National Hotrod regularly during 2018. As the car has much more speed than my junior racing car I hope the tests will really develop my skills and give me a competitive advantage in the Junior Rod.”