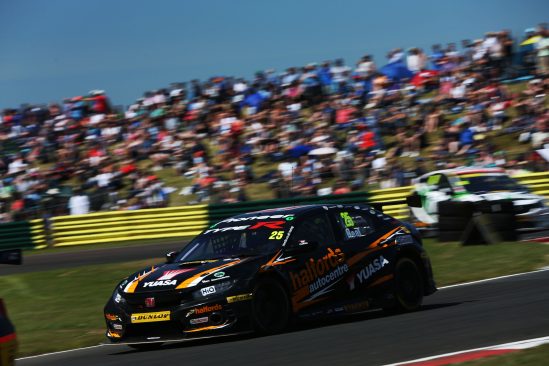 Halfords Yuasa Racing driver Matt Neal produced a gritty performance to fire himself firmly into title contention in the Dunlop MSA British Touring Car Championship at Croft this weekend (23/24 June), with a trio of strong top ten finishes vaulting him up to third in the Drivers’ standings at the midway point of the 2018 campaign.

Both Neal and Halfords Yuasa Racing team-mate Dan Cammish had to dig deep after struggling for speed during qualifying around the North Yorkshire circuit, with the three-time champion placing 15th on the grid and the BTCC rookie 20th amongst the 32 high-calibre protagonists.

Neal drew upon all of his experience and guile to fight his way to a ninth-place finish in race one, and he was moving forward again in race two when he found himself elbowed onto the grass by a rival in the heat of battle, relegating him to 11th. Undeterred, he recovered to seventh at the chequered flag and completed his weekend’s points-scoring tally with a solid fourth in race three after briefly pushing for the podium. 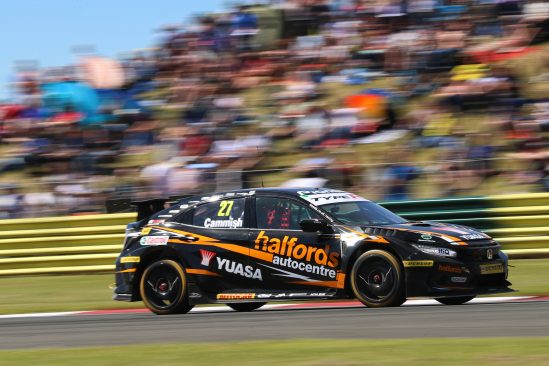 Competing on home turf, Yorkshireman Cammish found the going tough in the opener after going the wrong way on set-up and crossing the finish line 19th, but with his Honda Civic Type R much improved for races two and three, the 29-year-old stormed to 11th and tenth-place finishes respectively to conclude his weekend on a far more positive note.

The results see Neal leap from sixth up to third in the chase for the coveted crown in the UK’s premier motor sport series, with Cammish sitting 13th and continuing to set the pace in the Jack Sears Trophy. Halfords Yuasa Racing has strengthened its grip on second spot in the Teams’ table, with Honda advancing a position to second in the Manufacturers’ classification ahead of the next outing at Snetterton in Norfolk on 28/29 July.

“We really had to fight for every single point there, and my car ended up looking a bit battered and bruised. I think all the Hondas suffered, and Croft is normally a track that suits us. We know there was some boost equalisation going on, so that likely had a bearing on the weekend. We lacked speed in qualifying, but we came through well to crack the top ten in race one and we could have finished a fair way further up the order in race two – the Civic Type R felt really strong on the harder tyre – but for the contact. I think Dan [Lloyd] could have given me a bit more room, but it is what it is. It would have been nice to finish on the podium in race three; ultimately, we didn’t quite have enough but fourth was still a very solid result and we scored good points across the weekend towards the Drivers’, Manufacturers’ and Teams’ championships, which is a positive way to go into the summer break.” 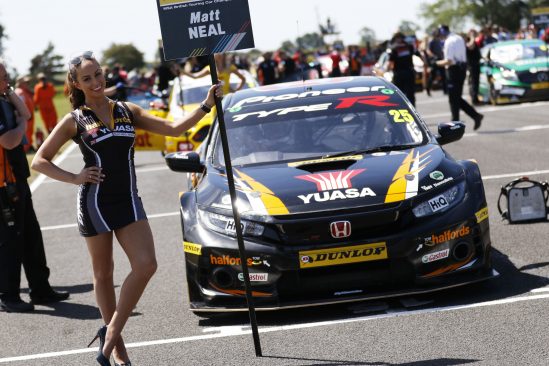 “It was certainly an uphill struggle! I arrived here having never driven a front wheel-drive car round Croft before and with not a lot of time to adapt during free practice. We definitely missed a trick this weekend. We were nowhere in qualifying, so we changed the set-up massively for race one but that only made things worse. Fortunately, Matt went in the other direction and it worked for him so we copied that and from then on, things picked up. I think I did the best job I could over the weekend, but Matt’s greater experience definitely told. Race two was solid, but we didn’t really have the pace on the hard tyre in race three. Although the results perhaps don’t show it, I honestly don’t think there’s a lot more I could have done. This championship is tough, but as a driver, I’m learning and improving all the time and that’s the main goal.” 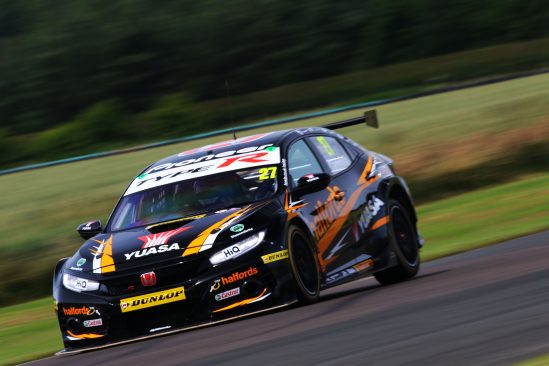 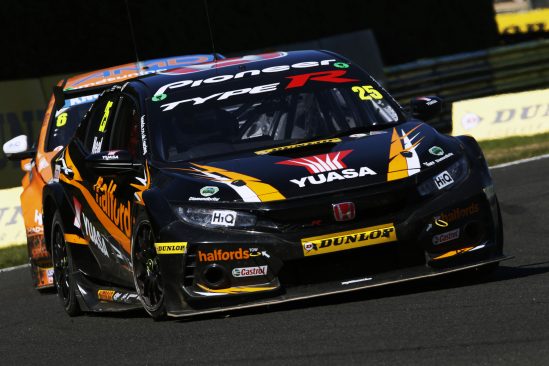